Just, wow. Where do I even begin my Exit Festival story? Let’s start by saying that this wasn’t my first festival rodeo. I’ve experienced my fair share of crazy festivals – from the ‘wook woods’ of Summer Camp in Illinois to the Sleepless Stage at Melt Festival in Germany – I’ve pretty much seen it all at. That is, until I hopped off the bus in Novi Sad to embark upon my first Serbian music festival. 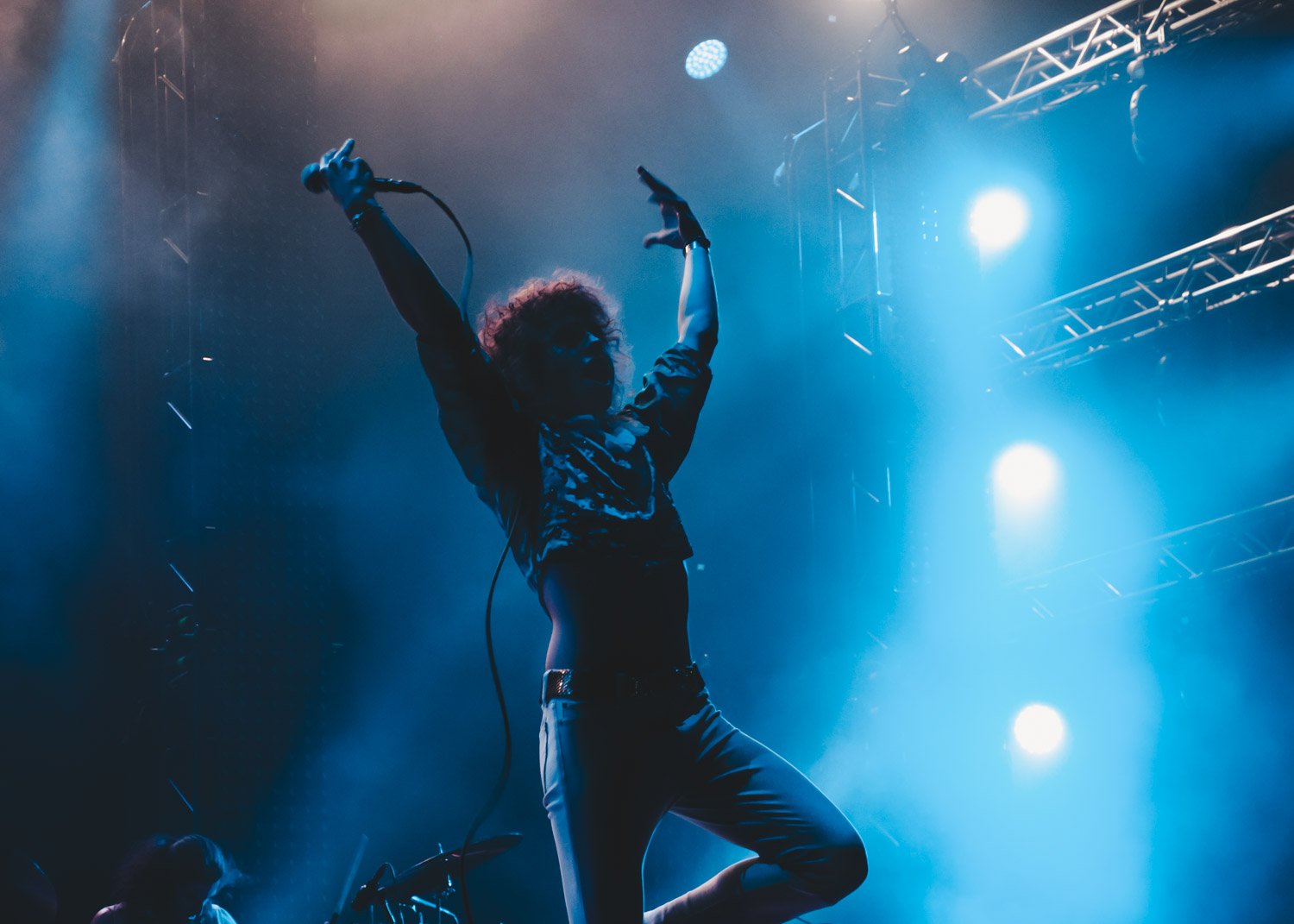 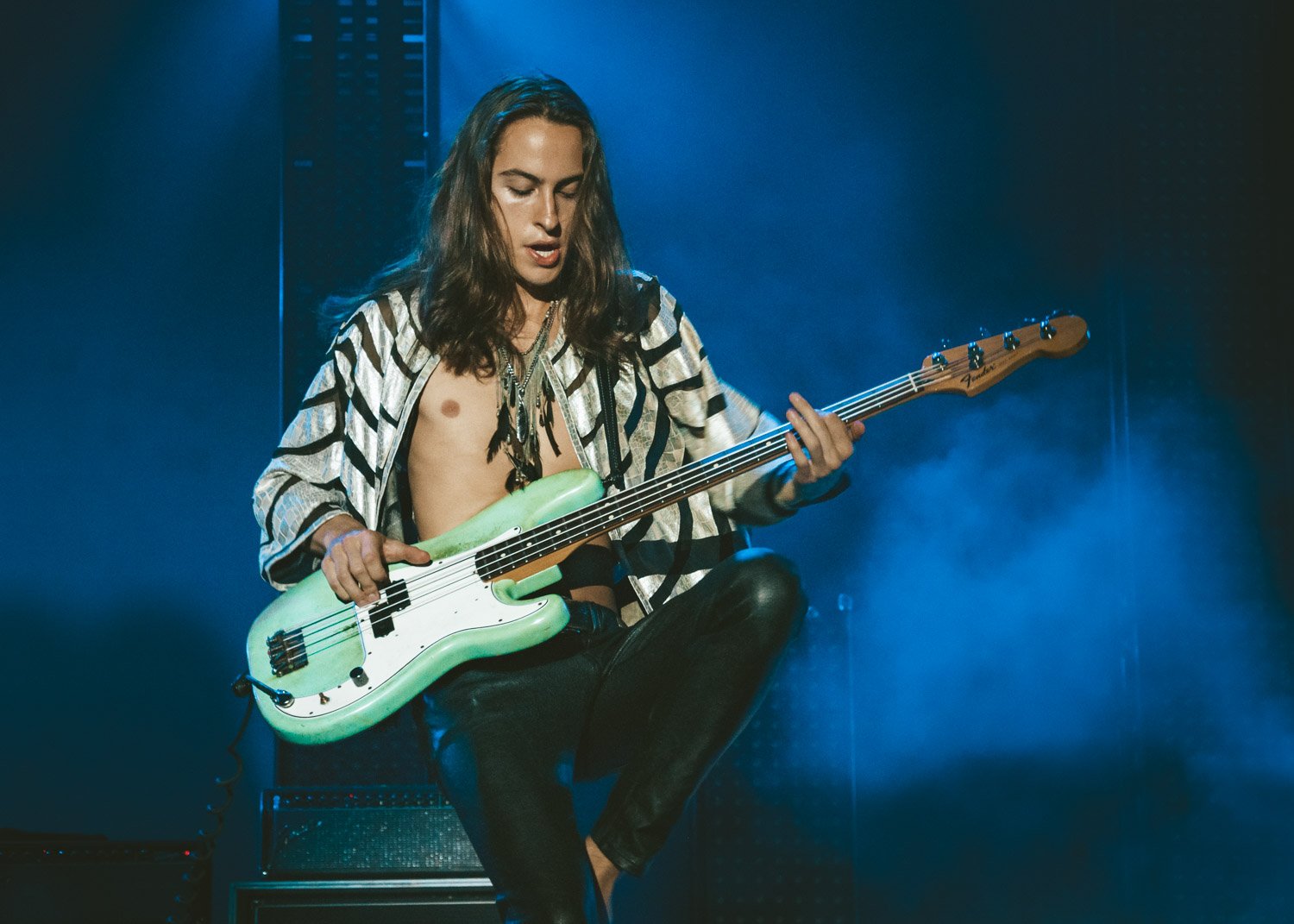 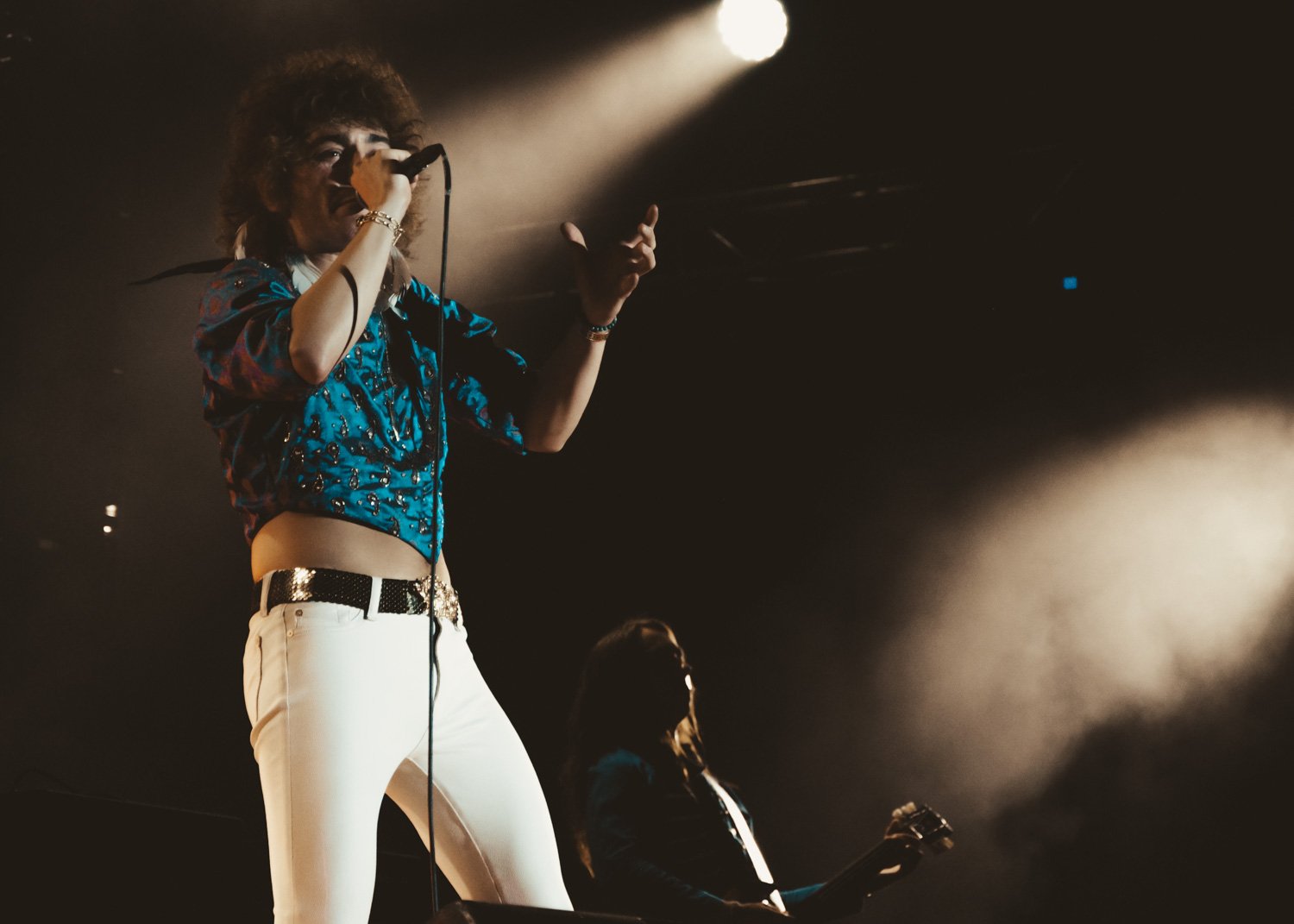 Most festivals, especially those in the States, have musicians and acts all throughout the day and night. In Europe though, the trend seems to start these things later and thus, groove into the wee hours of the morning. But Exit Festival? Ha! No, things here really don’t get started until midnight. MIDNIGHT! And that’s actually even a little early for most. Many of my new Serbian friends who attend Exit Festival every year don’t arrive until 1:30/2 a.m. everyday.

And guess what time everyone typically finally treads on home? 8:30 in the morning, when the sun has been shining for hours, the birds are singing their own sets and hardworking Serbs are heading into work for the day. My first night/morning at the fortress, by some small musical miracle, I made it all the way through Carl Cox’s closing set and found myself finally trudging back to my Airbnb at 9 in the morning. 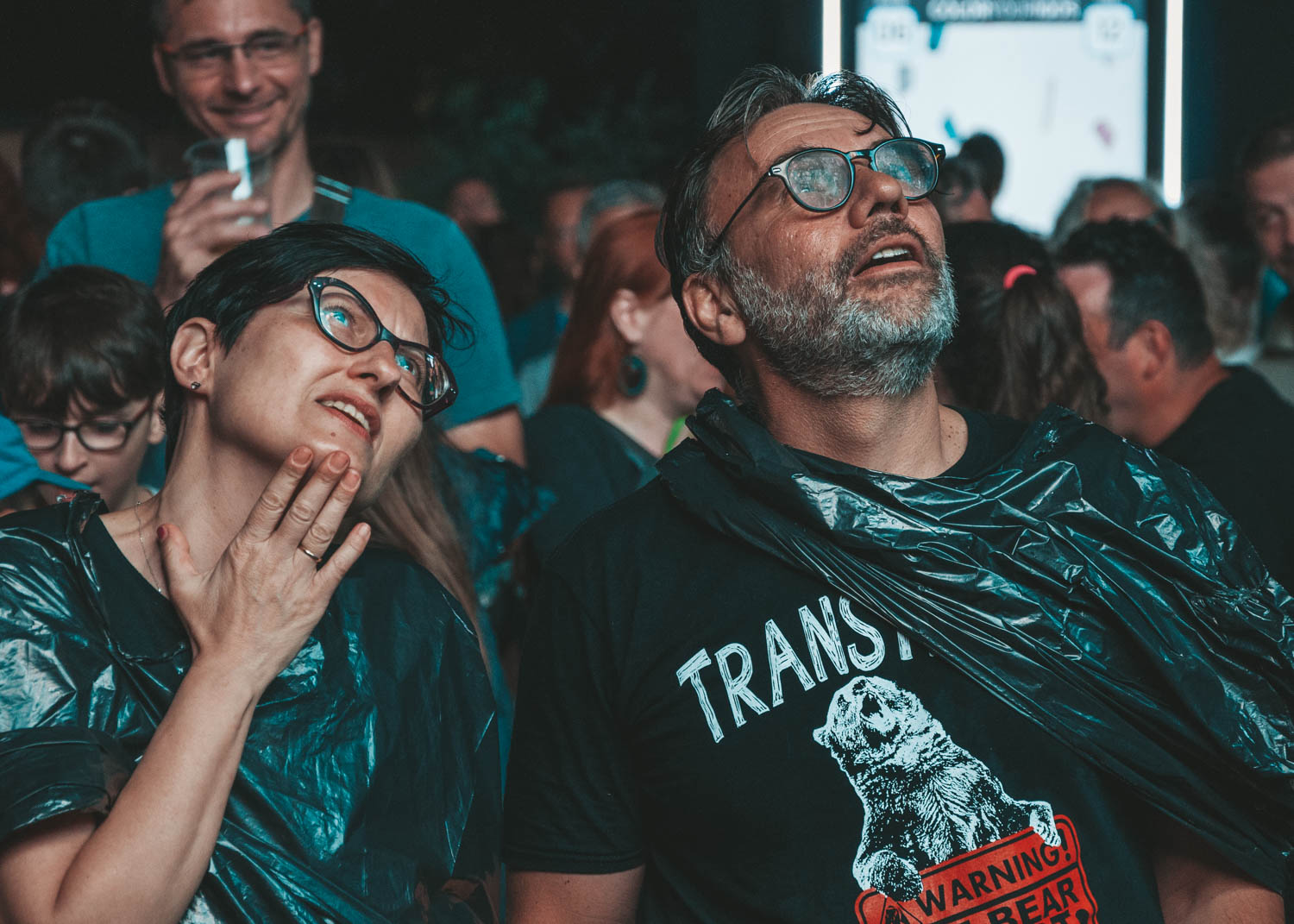 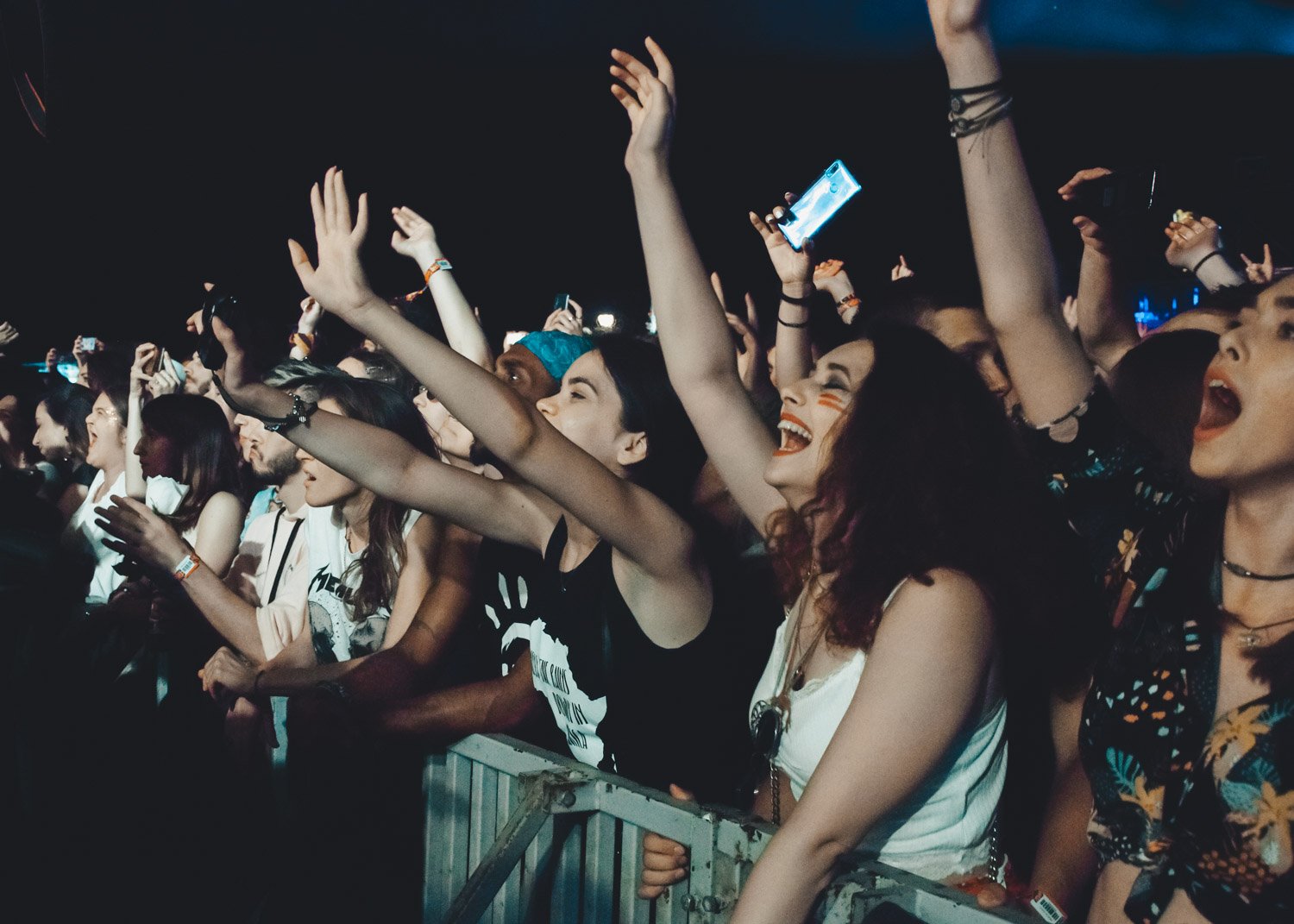 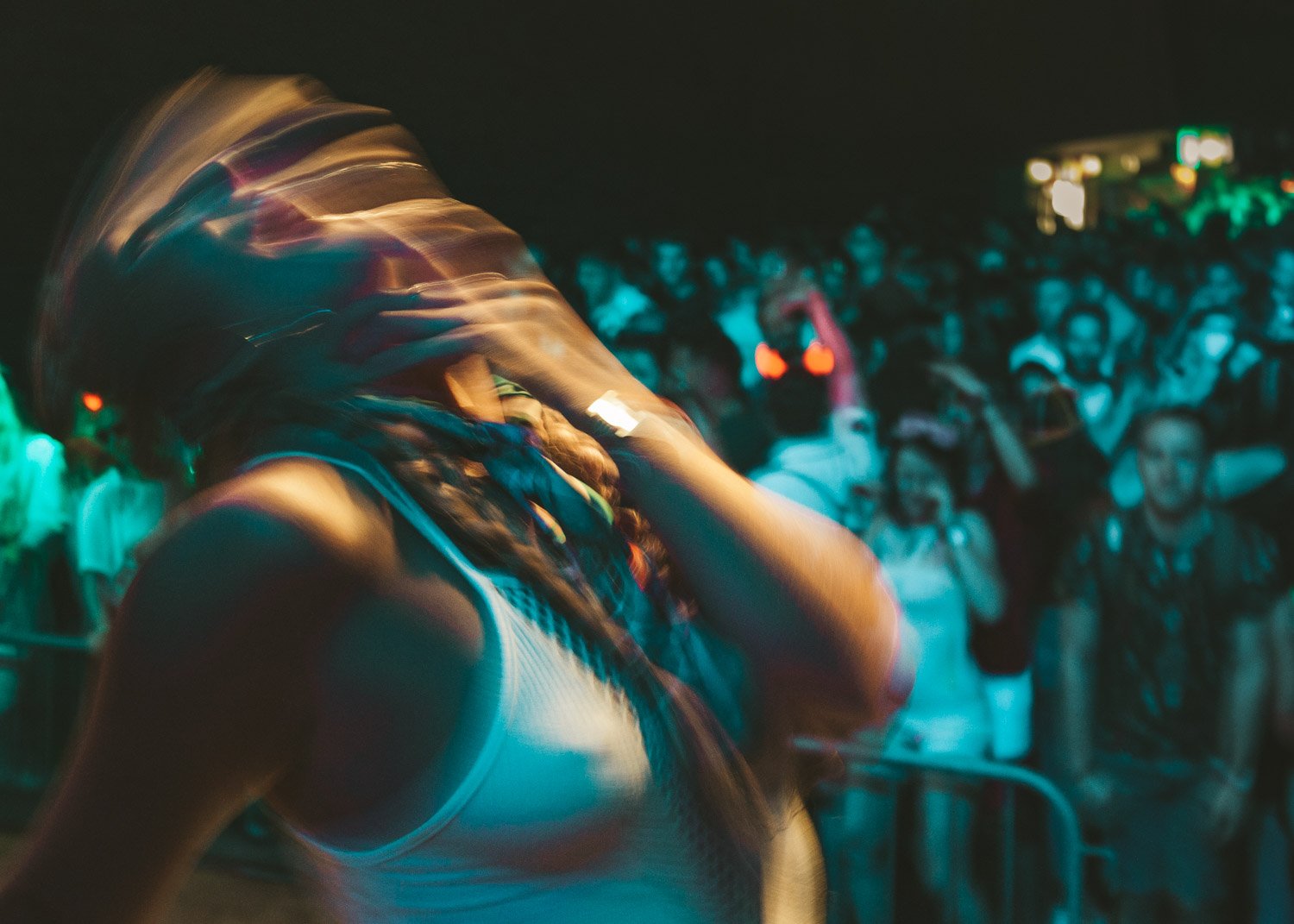 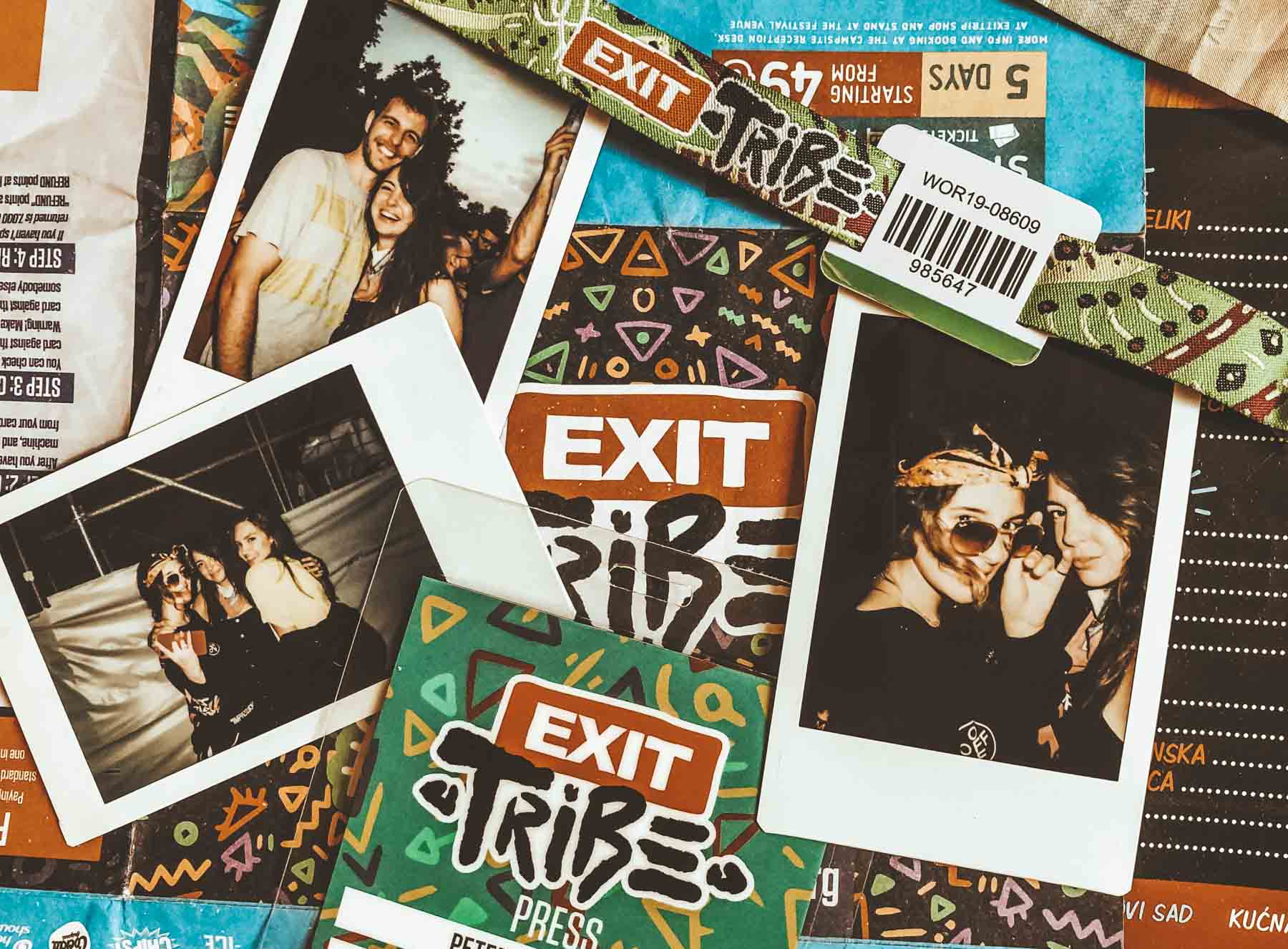 Also, let’s talk about the fact that Exit Festival takes place in an actual fortress. Somehow I missed this detail when signing up to cover the festival, but when I later found out it was within the walls of Petrovaradin Fortress built in 1703, the inner history geek in me flipped out. Sure we have some cool venues in the States, but fortresses that are hundreds of years old? That’s something you can only find in Europe. I later found out that housing one of the largest festivals in Europe (56,000 people turned out the first night!) within the walls of a fortress has its drawbacks.

Drawbacks include: not ever knowing where-the-F I was at. You know how I figured my way to the Main Stage? By looking up and following the stage spotlights beaming in the sky. Although signage is mostly in English, it’s minimal, and good luck being able to read it. The lighting across the whole festival grounds resembles more of an indoors techno club than an outdoor music festival.

In spite of this, these little elements elevate the festival experience in Novi Sad to a level all its own. The Main Stage was your typical center stage area with projector screens, pyrotechnics, and speakers with some serious bass to blow out an eardrum. My favorite stage was the Dance Arena, set far back in the fortress and facing a two story incline that made for some pretty stellar acoustics. 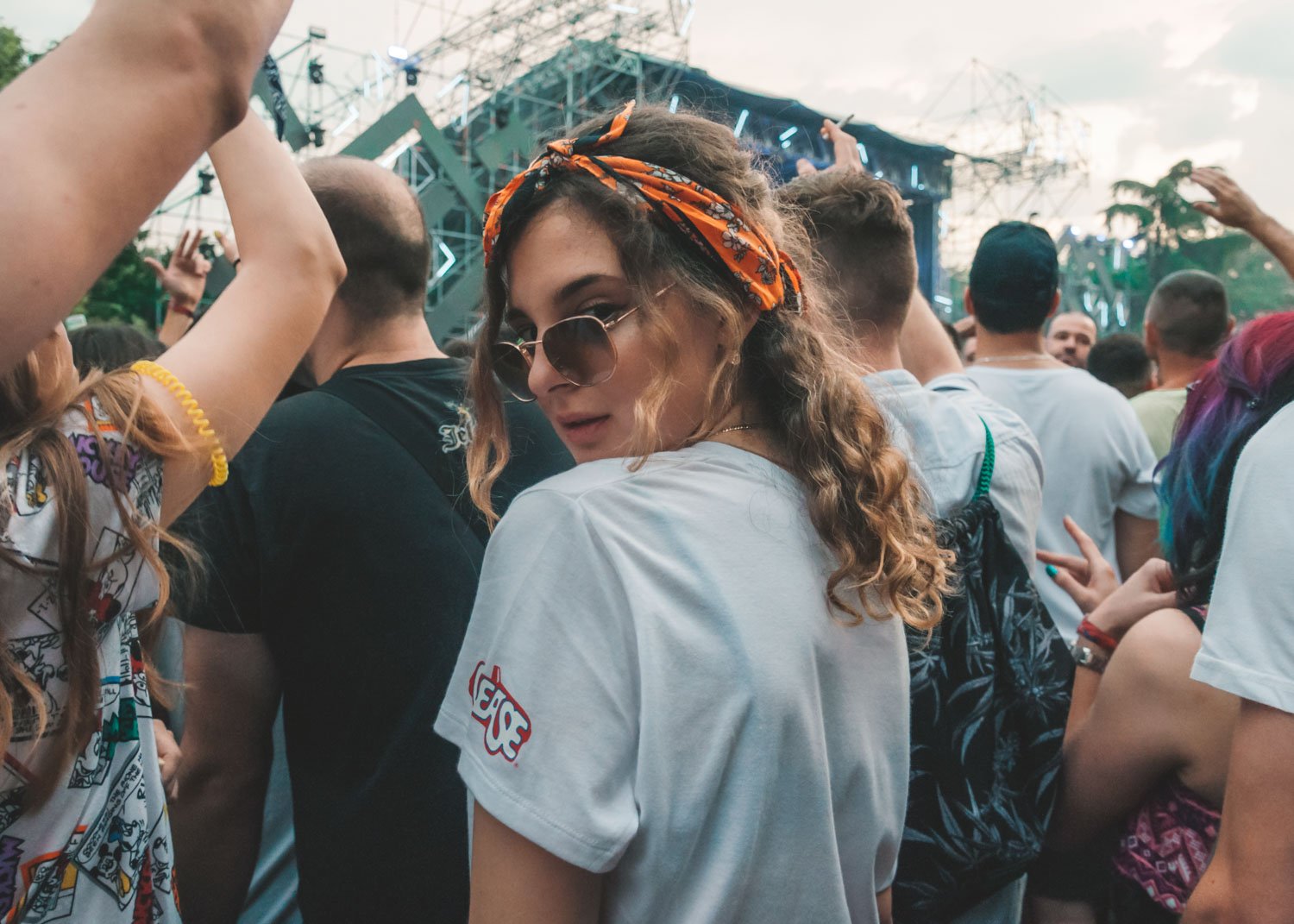 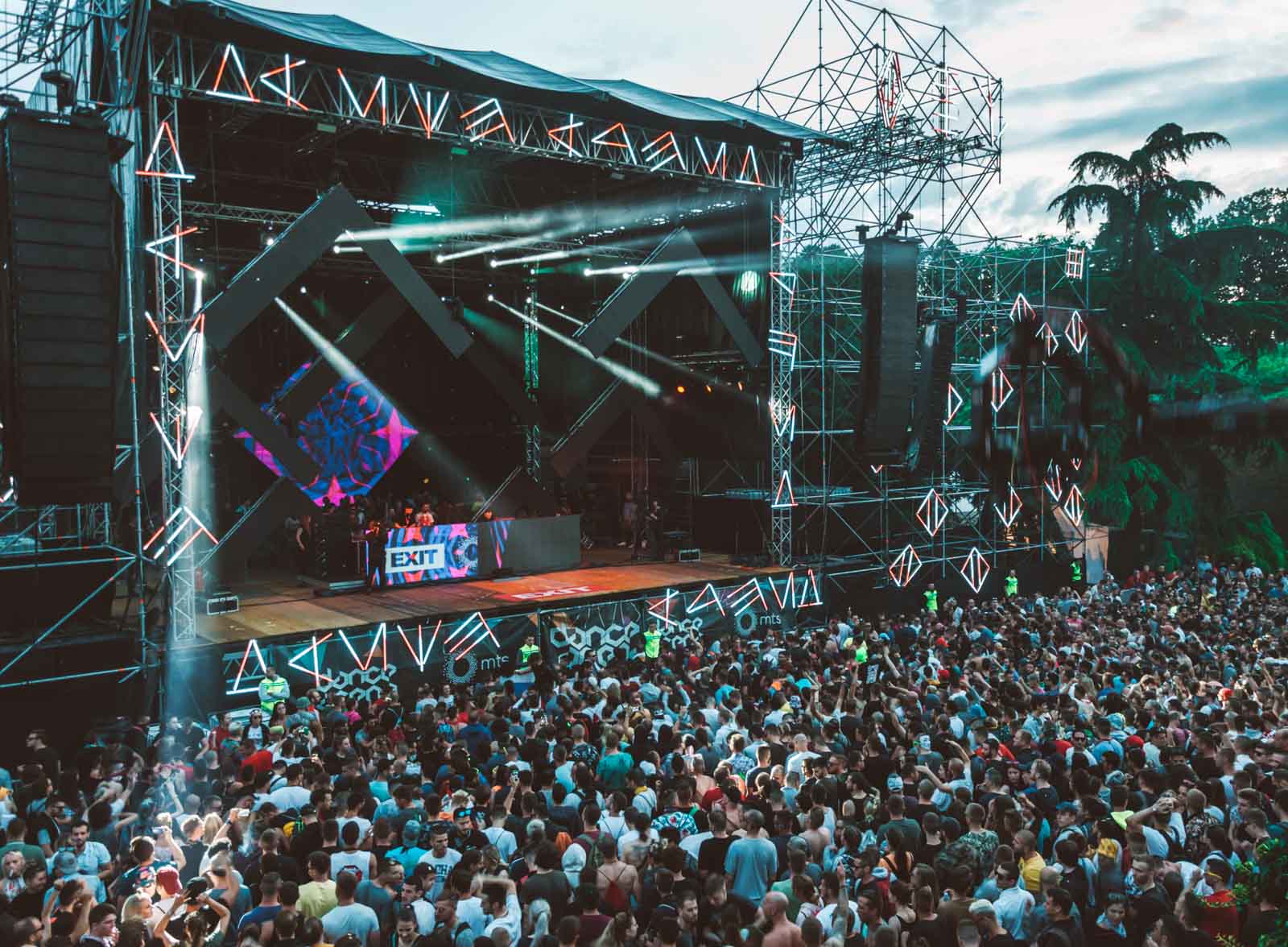 The best example what a festival in a fortress is like was when I’d left my friends at the Dance Arena to grab a beer. Somehow, someway, I stumbled upon a small dark tunnel through my trek out of the massive crowd. I heard the familiar unce unce unce of my (now) beloved techno sounds beating through the walls and curiosity got the best of me. I made my way through the dark and came upon a small stage decked out in LED lights resembling an owl. And the only way I could see into this little stage area was through this tiny tunnel I had only found by accident. I still have no idea where or what that was. Mind. Blown. 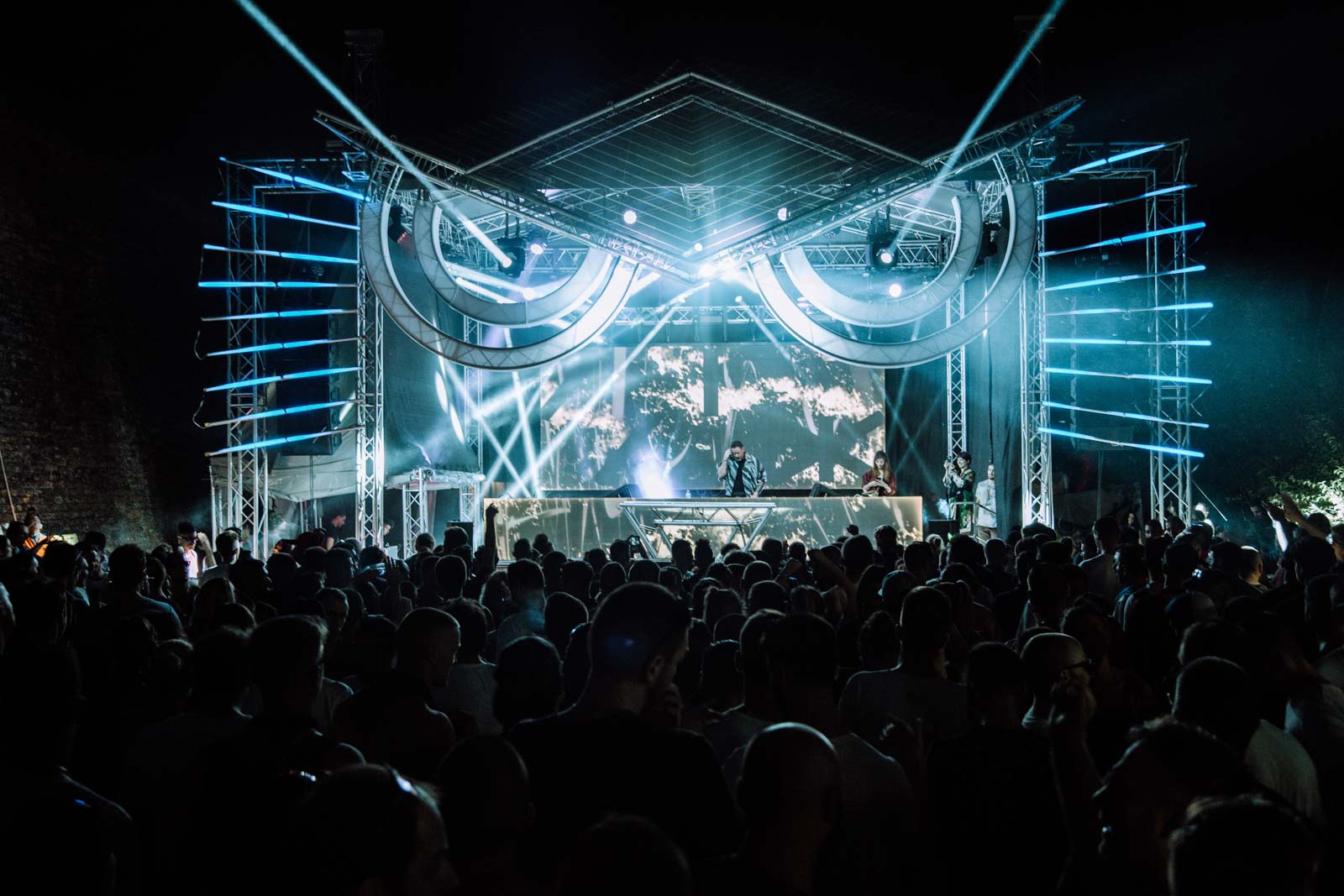 Exit Festival isn’t a festival I would recommend to just anyone. It’s a 4-day weekend for the young or the young at heart. Although it does boast a little variation in the lineup (hi, Greta Van Fleet), you must be 1. resilient, 2. have the ability to stay awake forever, and 3. love electronic. Overall, my time at Exit will forever be one of my most memorable festival experiences to date. I imagine the Austrian rulers who built the Petrovaradin Fortress 300 years ago are rolling over in their graves at sight of it now and the shenanigans that go on within their beloved fortress walls. 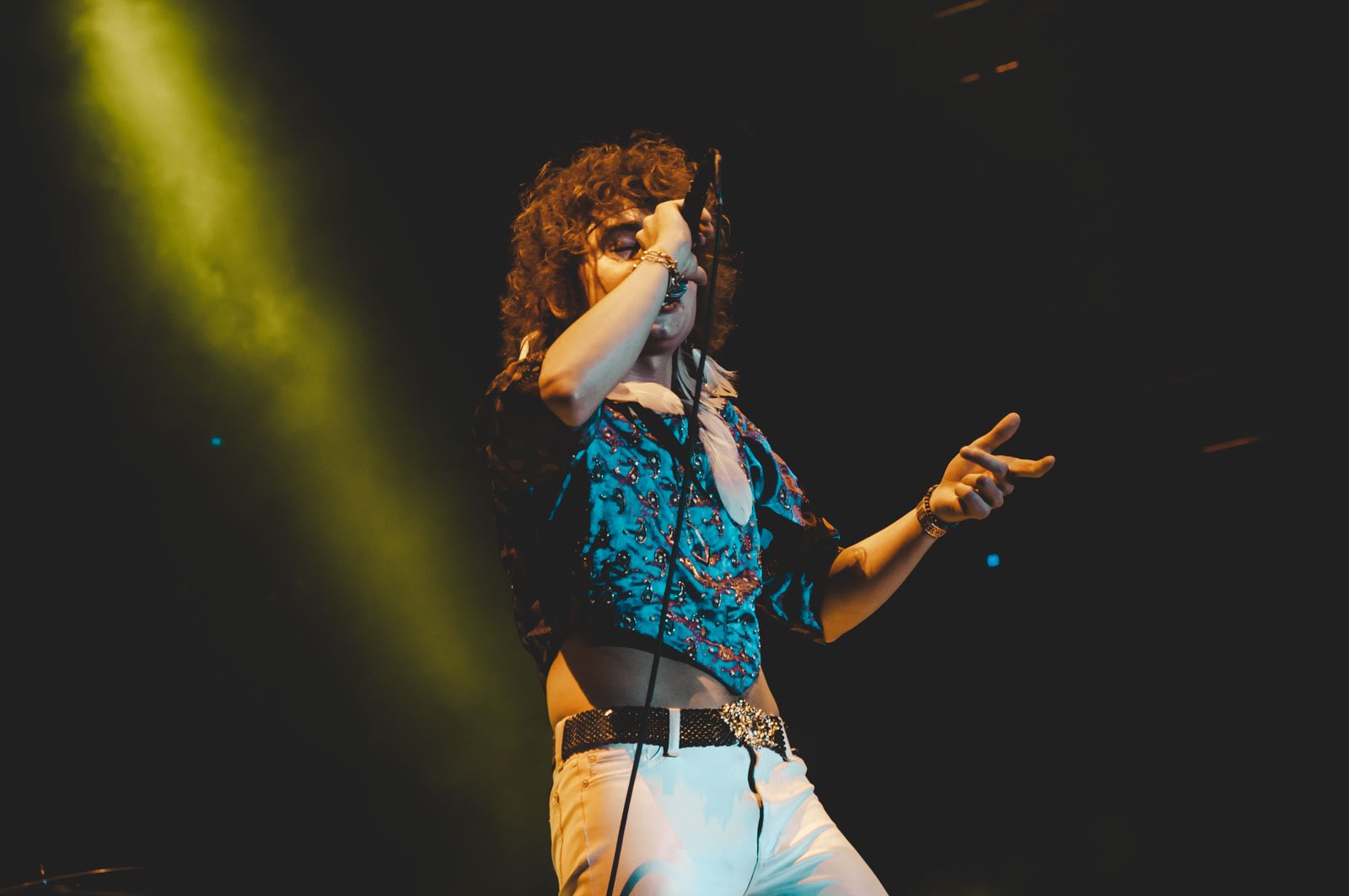 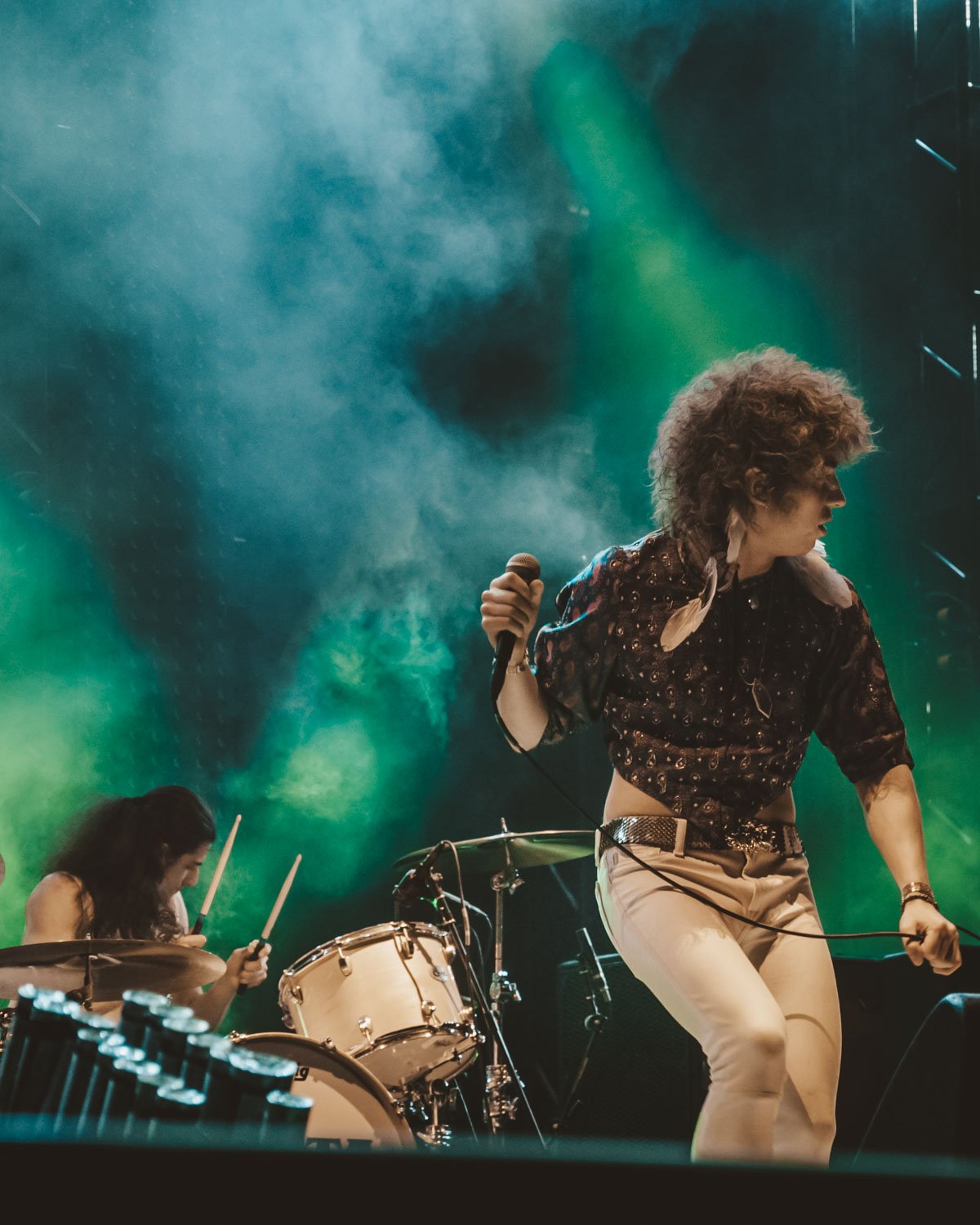 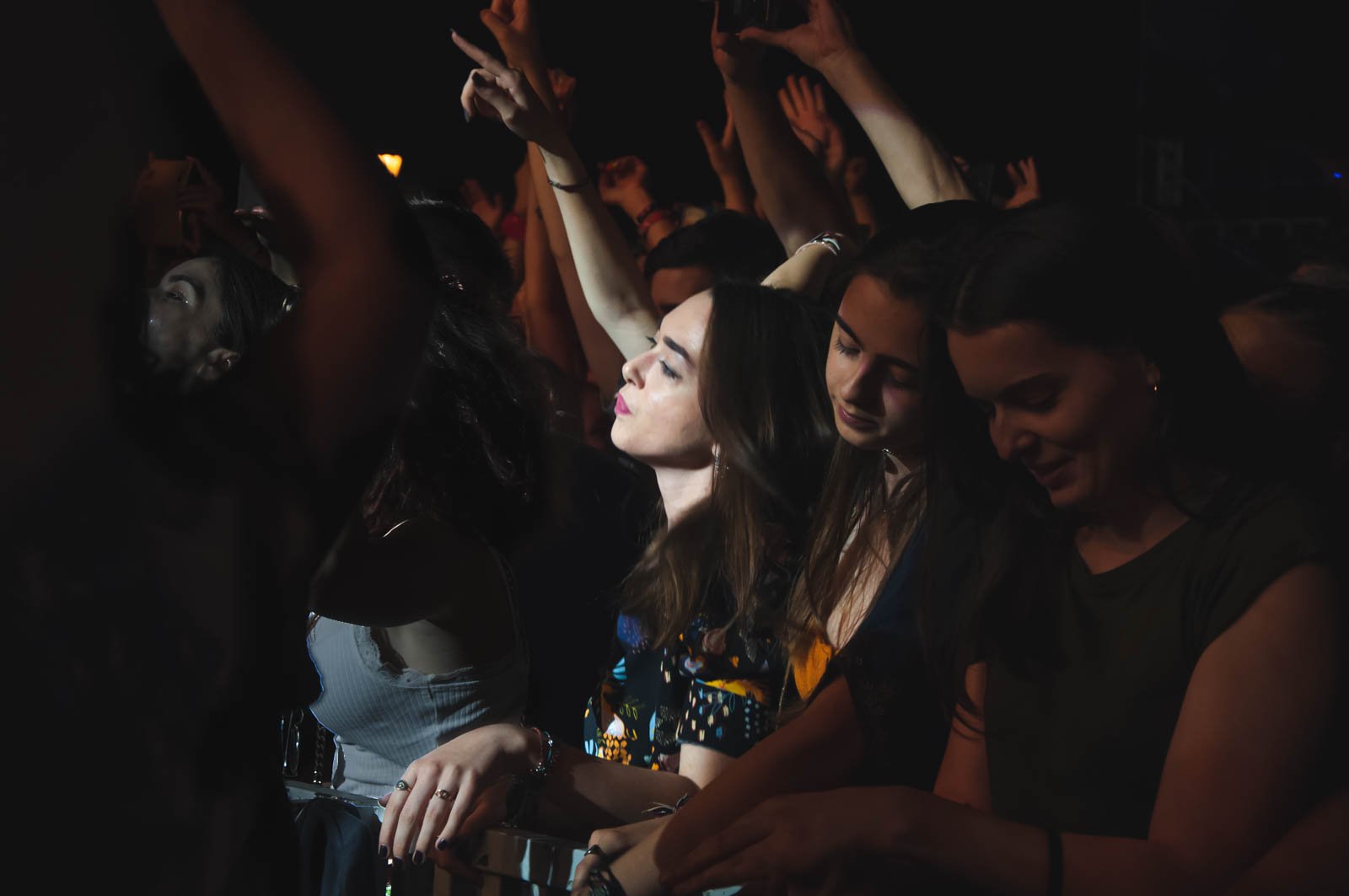 Thinking about checking out Exit Festival this year or next? If you have any questions, I’m happy to answer them in the comments below! 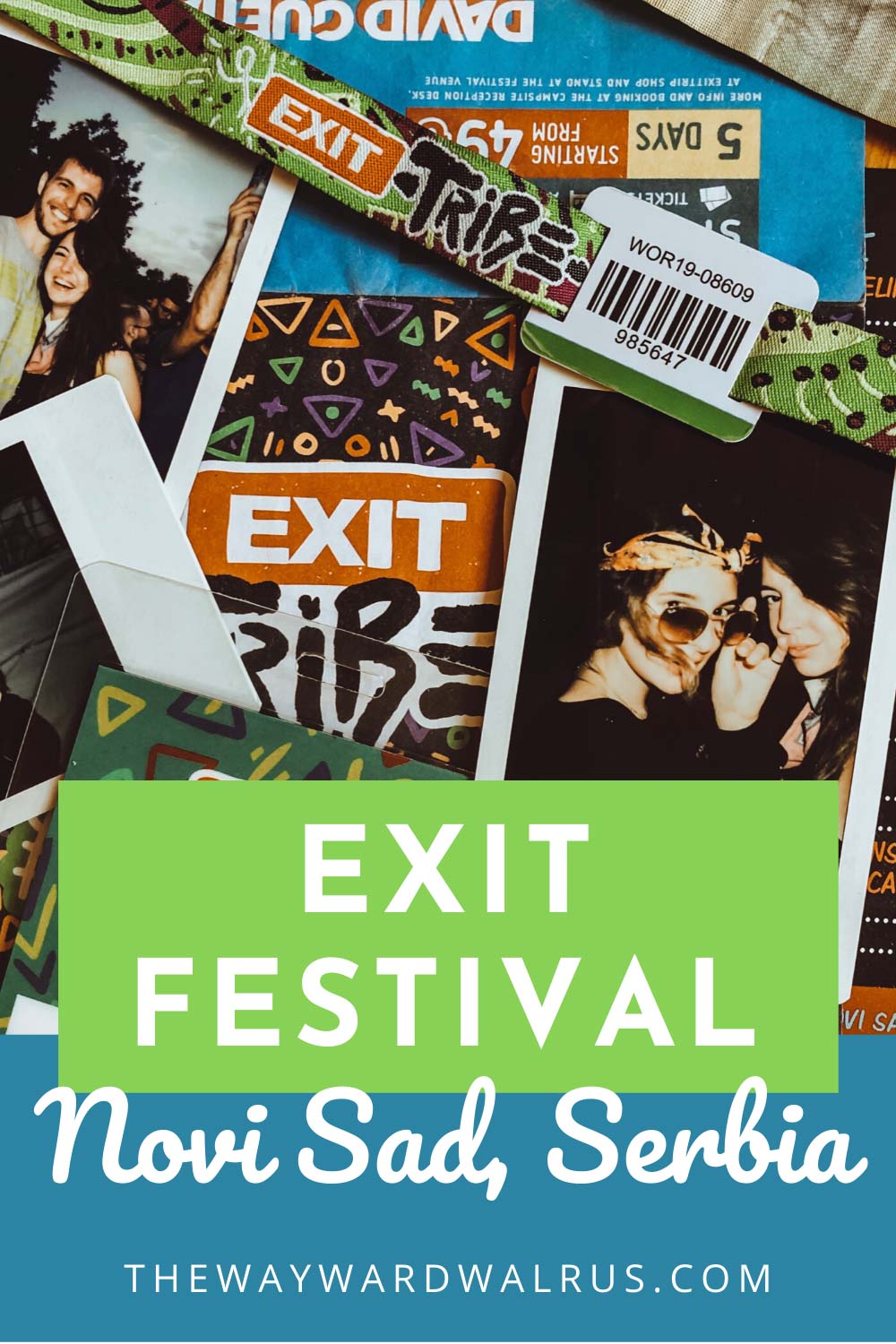 Colorado is a simulation pt. 2

Living for the ✨small moments✨

With the first cool breaths of autumn in the air,

Autumn is amongst us 🍁 // Estes Park, Colorad

I absolutely lost it to this song at @fredagainaga

FOLLOW
This error message is only visible to WordPress admins

Error: API requests are being delayed for this account. New posts will not be retrieved.