Drinking Around the World at Epcot

The morning after I was vehemently craving a greasy burger. My Mom asked, “Hungover, huh?”

It started off with just one innocent Yuengling tall boy at my friends apartment before heading into Epcot –  Disney’s internationally themed park in my hometown of Orlando, Florida.  Upon entering the park, an inconspicuous melon drink followed soon after. Then came the margarita in Mexico. Sake in Japan. Then a summertime rum drink and another fruity vodka cocktail. Rounding it off for the day, a few pints in the United Kingdom. 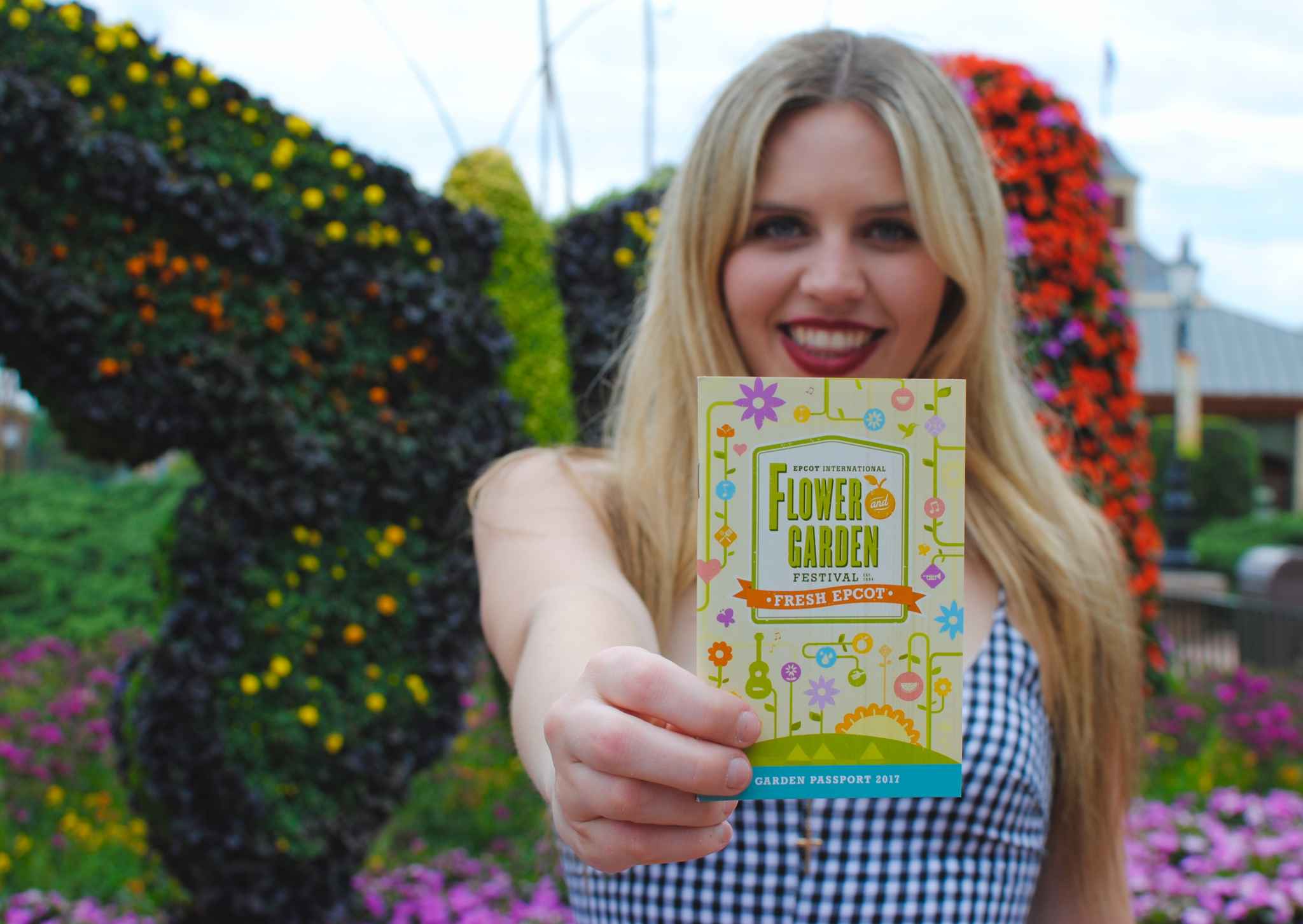 For most of us born and raised in Orlando, Disney is just sorta there. It exists and we nod our head to its looming shadow, but that’s how far most of us are willing to get in adulthood. While the tourist traps have undoubtedly played a vital role in shaping Orlando into an international vacation destination, you won’t see us Orlando folk walking around in Mickey ears. We avoid International Drive like the plague. Yes, most of us have been to Harry Potter World. But no, I’m not “always at the parks.”

But it’s the most magical place on earth!  Ha, nah. After welcoming nearly 113 million (MILLION!) sunscreen lathered, fanny pack festooned tourists who cut you off driving their little rental cars virtually every. single. day. the industry that created your home begins to take a toll on the ambiance.

However there was still one thing on the hometown bucketlist I had yet to achieve: drink around the world at Epcot. 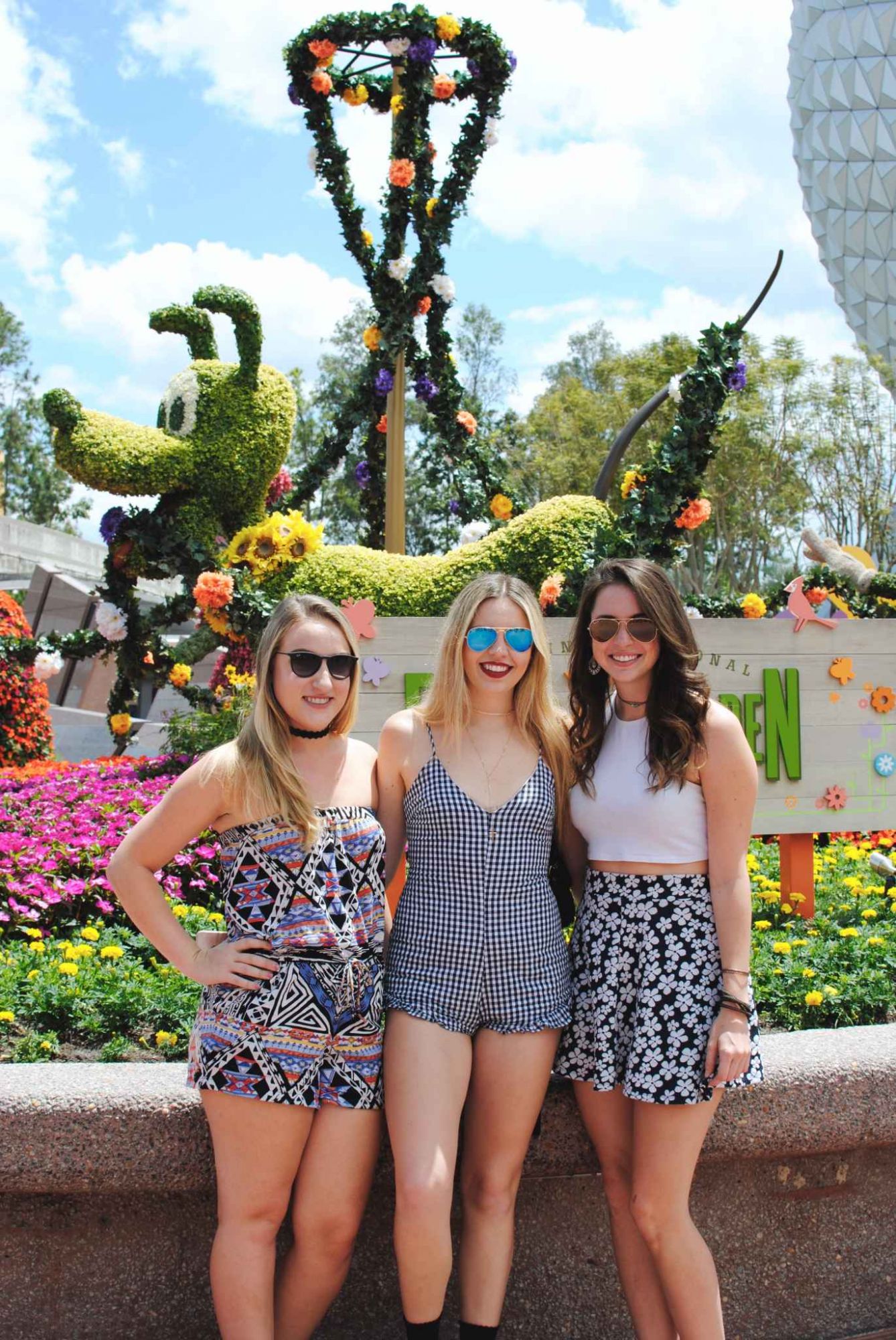 If you must visit during the summer…
While Disney is always busy no matter the time of the year, if you can help it, avoid visiting between July and September. It’s mad hot, muggy, humid and the reason why snow birds go back north (both the bird and human and variety).  I’d be lying if I said I haven’t seen tourists pass out at the parks. Don’t be that tourist. Drink copious amounts of water, wear sunscreen and stick to the shade as much as you can. 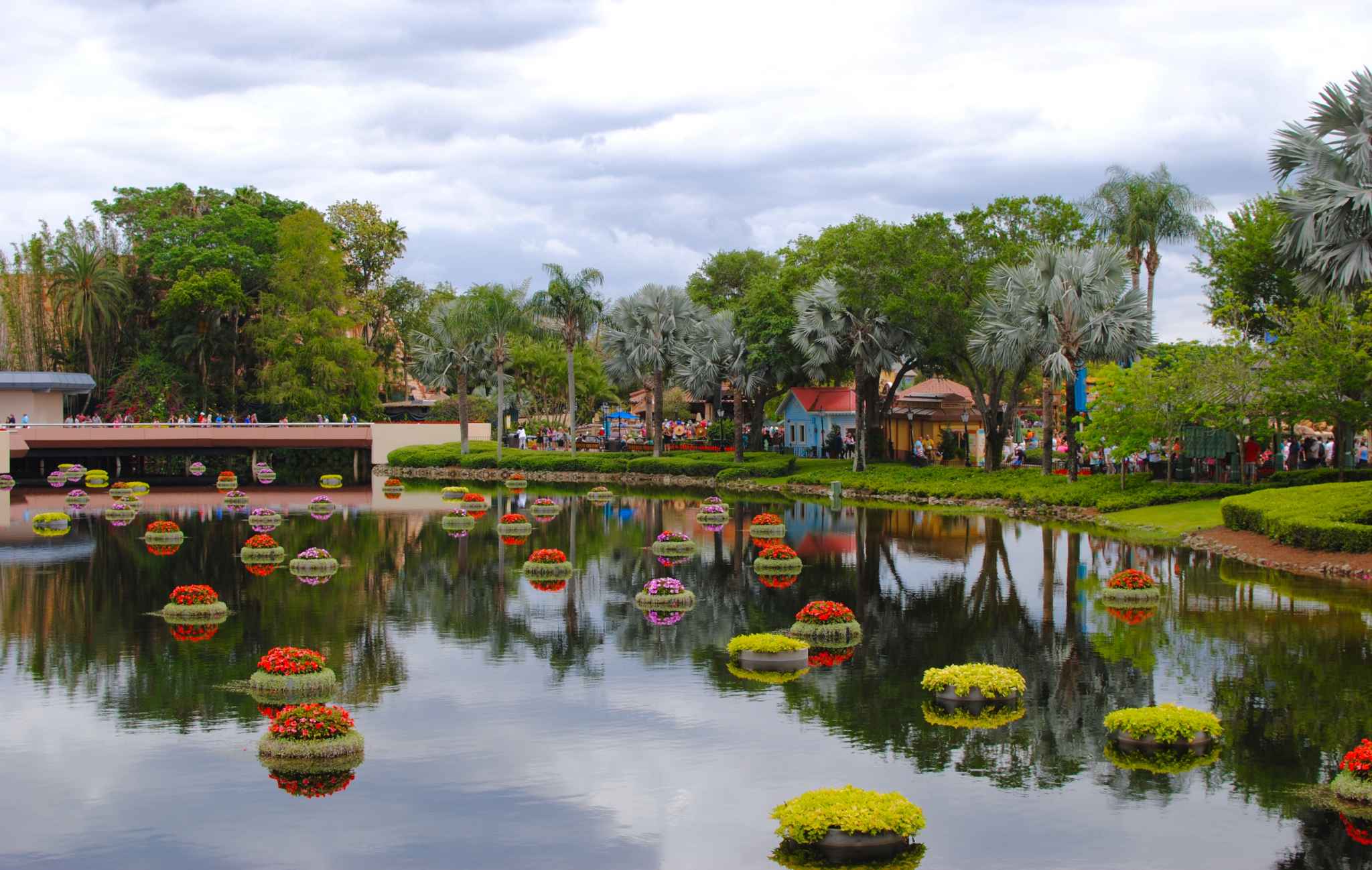 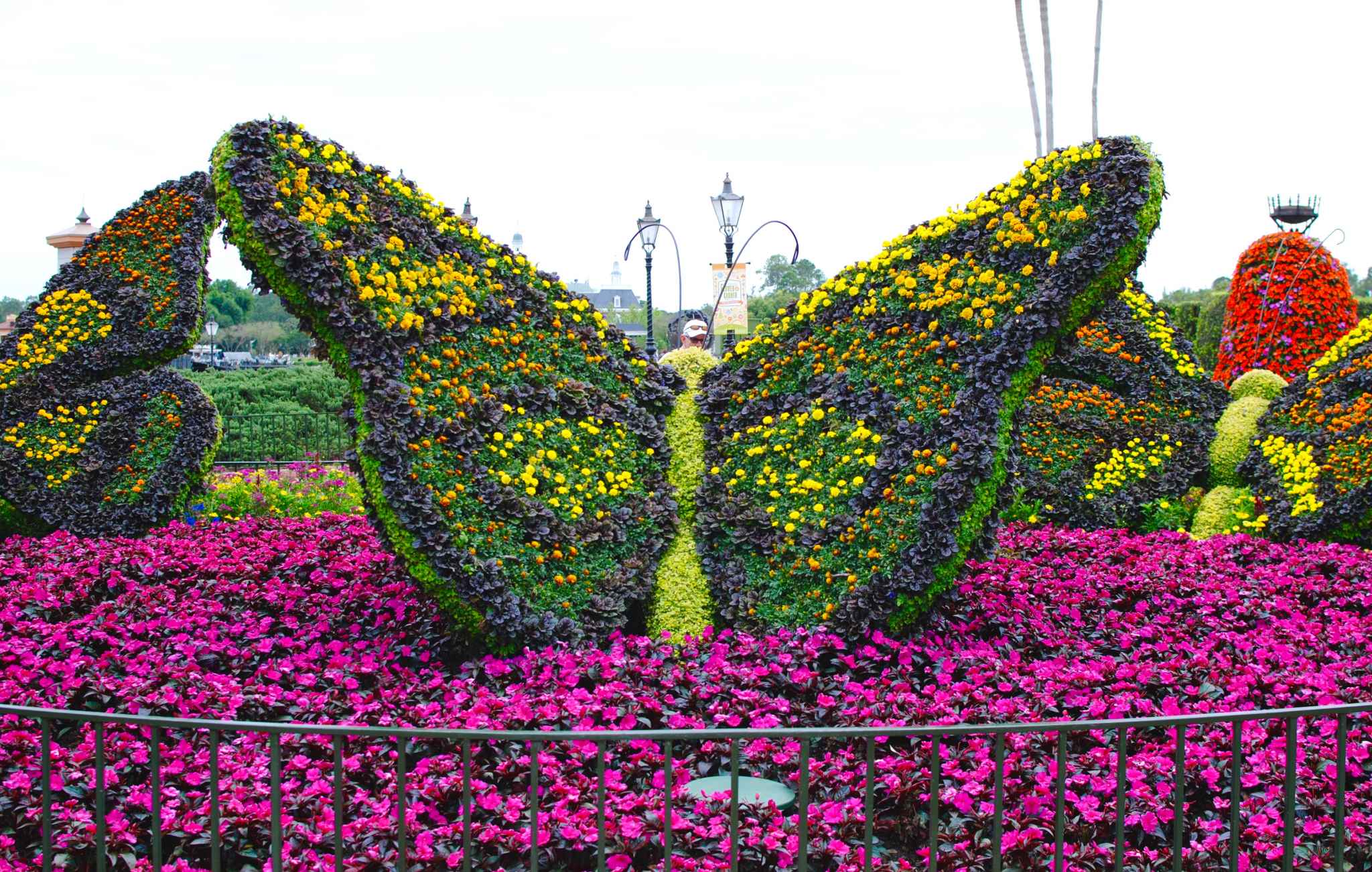 Check for conferences, conventions or special events that might clog up the parks.

However more importantly, try to book your Disney getaway when there are no conventions or special events happening at the parks. When we went there was a Star Wars 5K that morning evident in the Princess Lea’s and various Star War pajama laden park goers we saw (yes there was more than one person dressed in Star Wars jammies). Unless you’re participating in an event, try and avoid these weekends as the lines for rides become unbearably long.

That said, the International Flower & Garden Festival is worth checking out though.

Celebrating the changing of seasons and springtime each year, Epcot hosts the International Flower & Garden Festival from April – June. Unlike the larger International Food & Wine Festival, the focus of this festival is on filling the park with vibrant flowers and topiaries with many of the same food vendors that come out for the Food & Wine Festival. Best of both worlds.

We had some record breaking heat during this particular romp about Epcot (wuddup global warming) so I wasn’t sure how great the festival would be this year. Florida heat and florals don’t necessarily thrive together. But leave it to Disney to always bring it (you should see how quickly they open back up after hurricane visits). The perfectly manicured, colorful flowers and shrubbery pruned into various Disney characters became more and more *magical* with every drink. 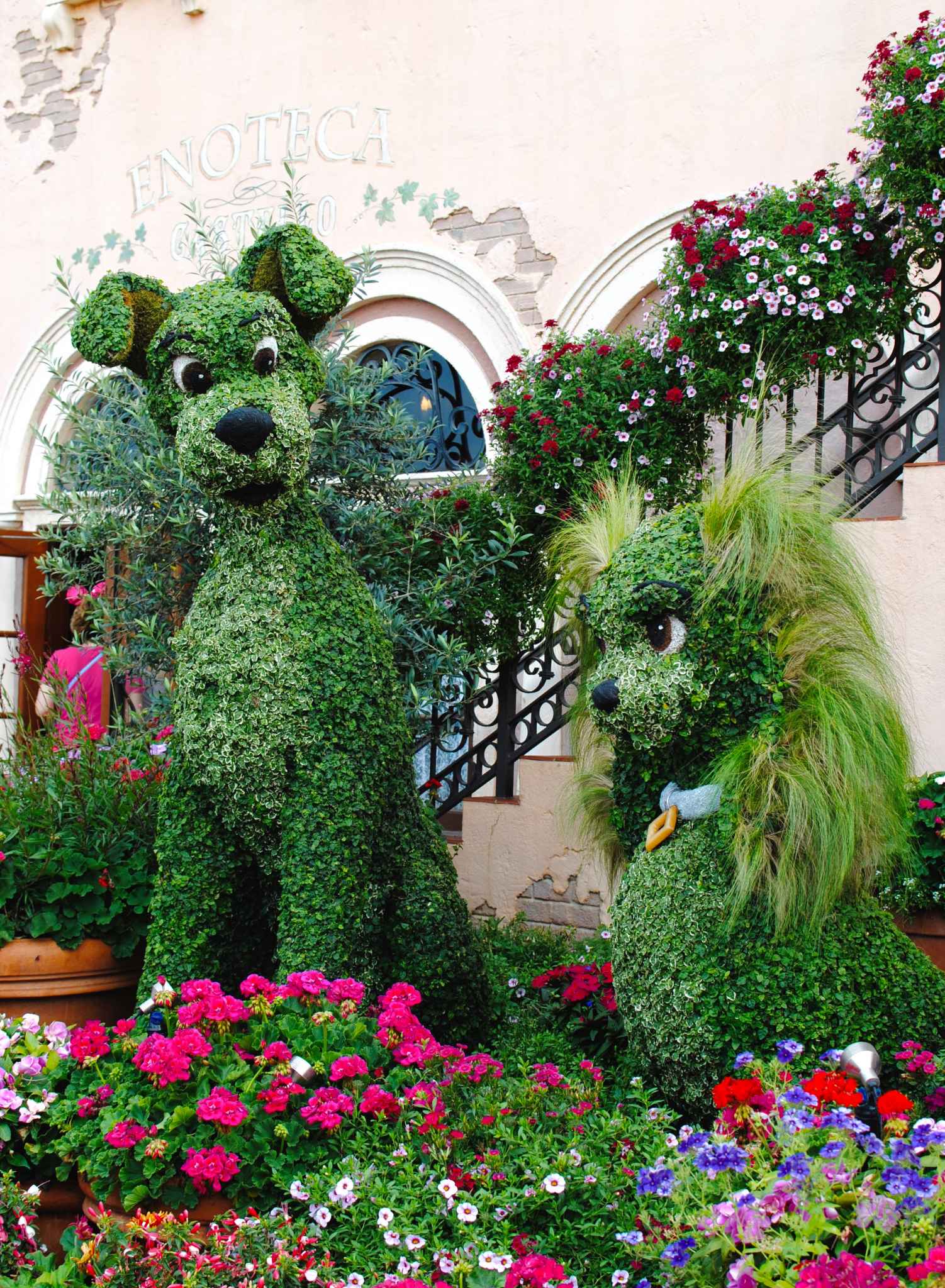 Where to eat at EPCOT

Besides the gardens and flowers, additional food stalls pop up around the park offering cheaper alternatives for guests than the traditional sit down restaurants. However, if you happen to be at Epcot during the regular season, I highly suggest booking a reservation at the Coral Reef Restaurant. While expensive, it’s a pretty darn good seafood for a Disney restaurant AND it overlooks a pretty rad aquarium. 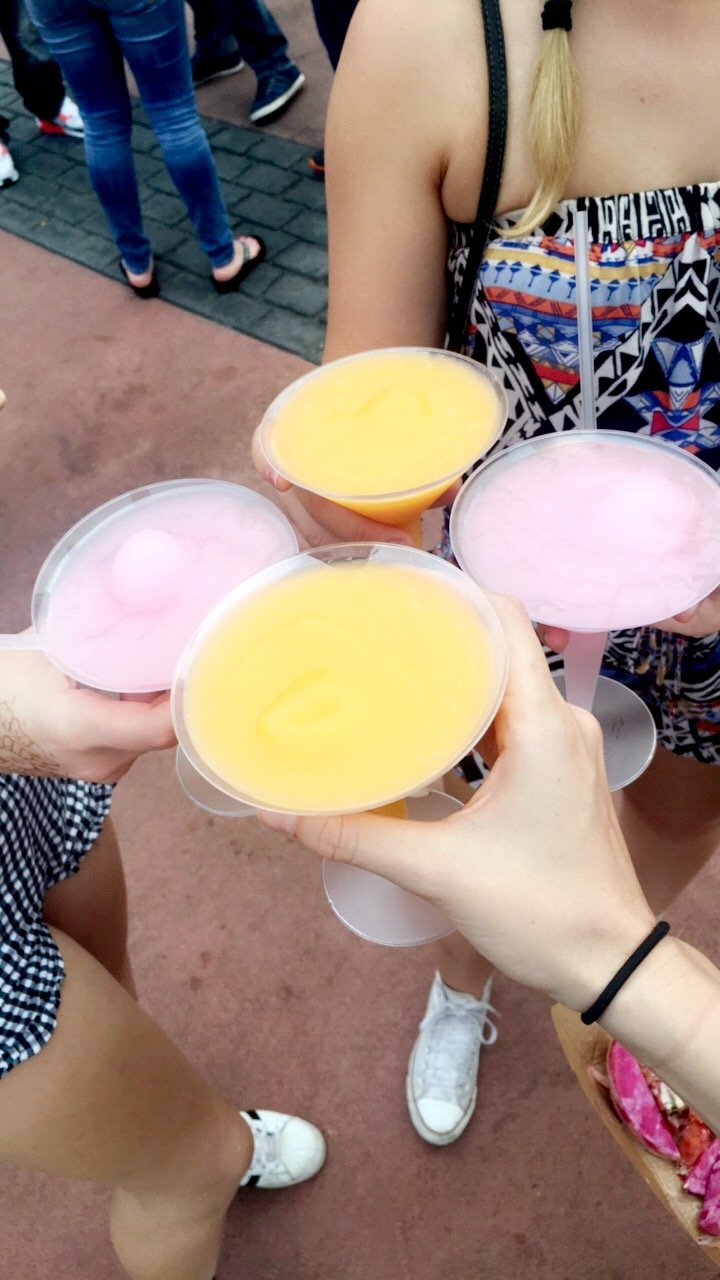 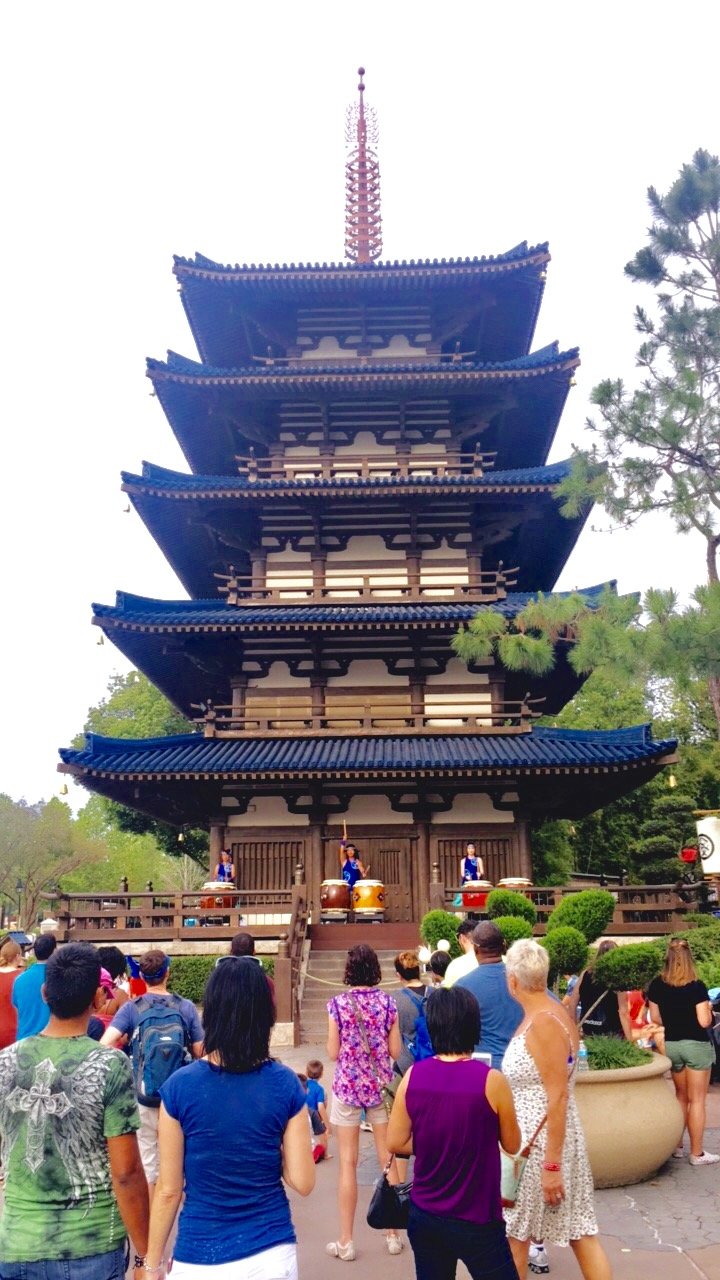 Drinking around Epcot is not cheap. Expect to spend over $100 on drinks alone. The cheapest one I got was a pint in the English pub for $6. Most liquor drinks were between $9-18. If you love wine you will be disappointed, I spent $8 on the saddest shot glass size of wine I’d ever seen. Every cocktail I got was delicious though, Disney definitely has their liquor drinks on point. 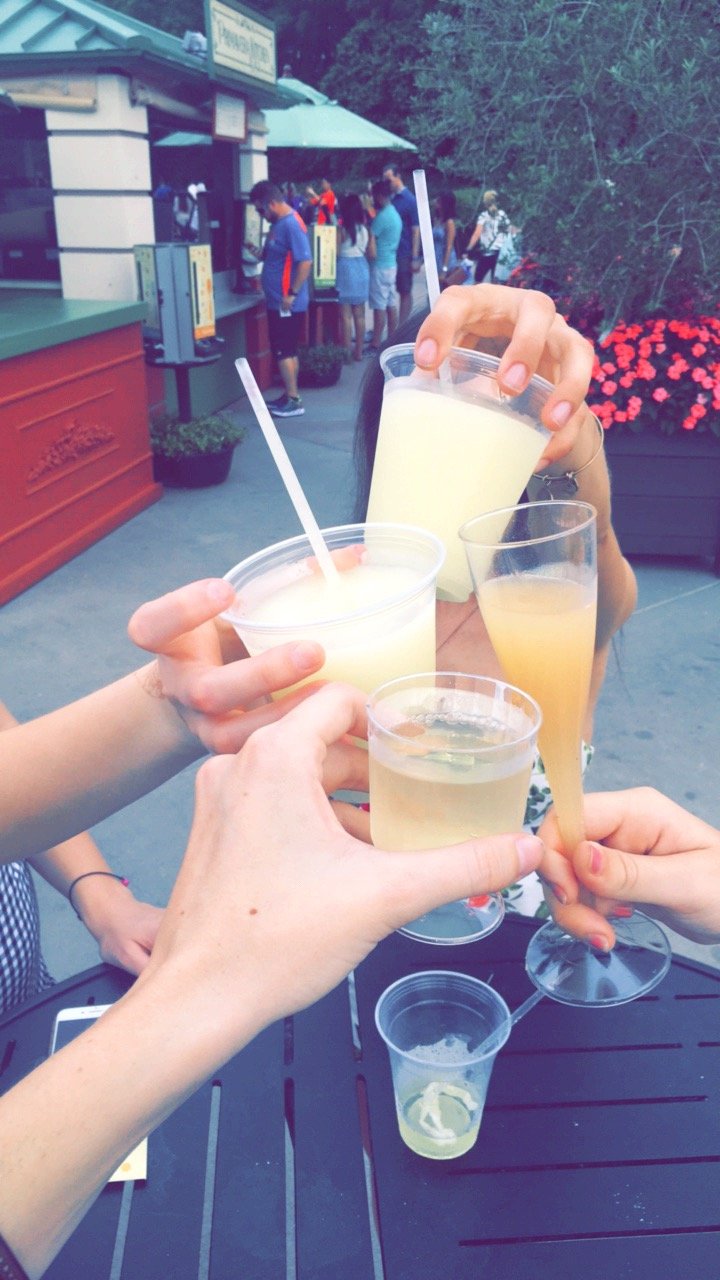 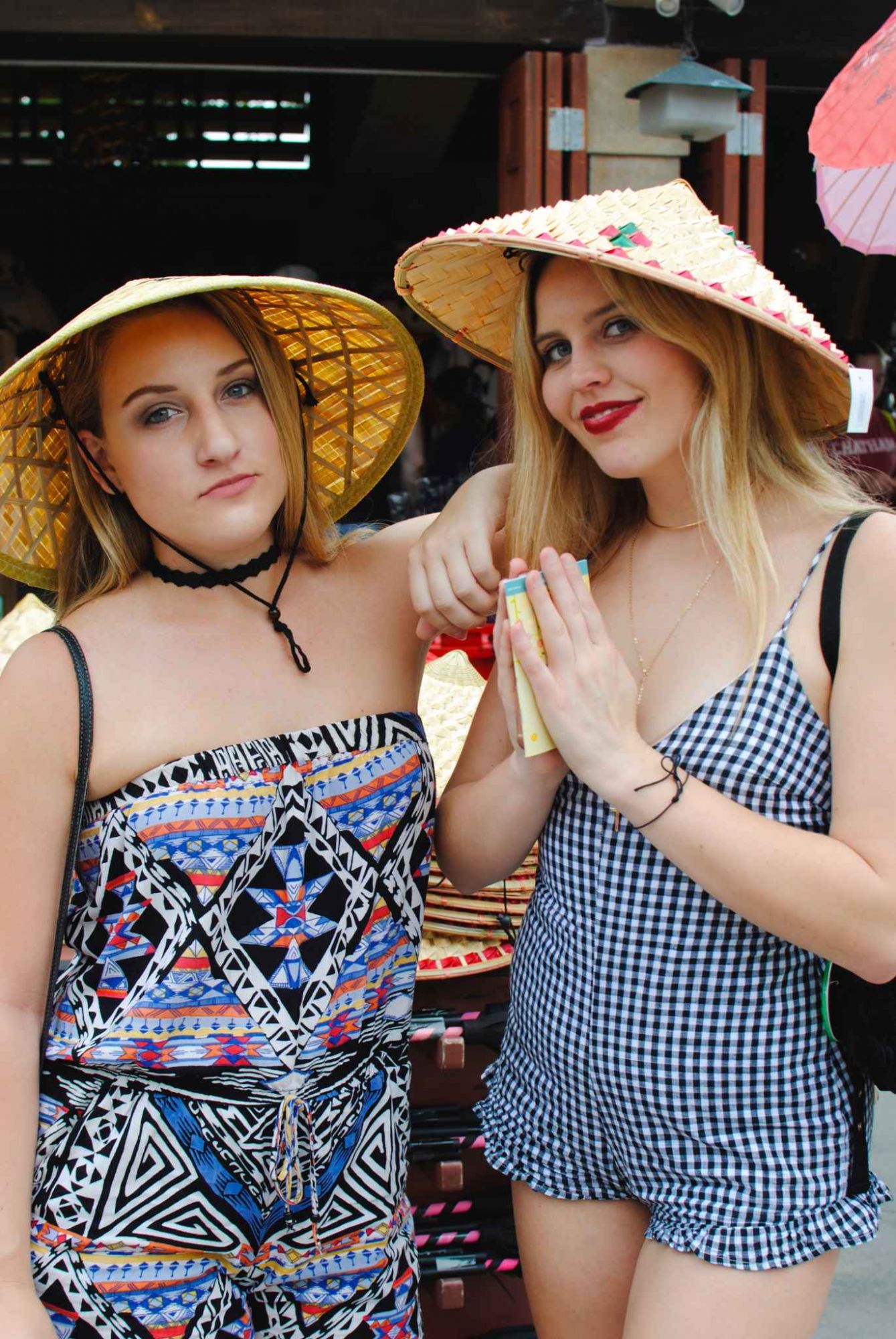 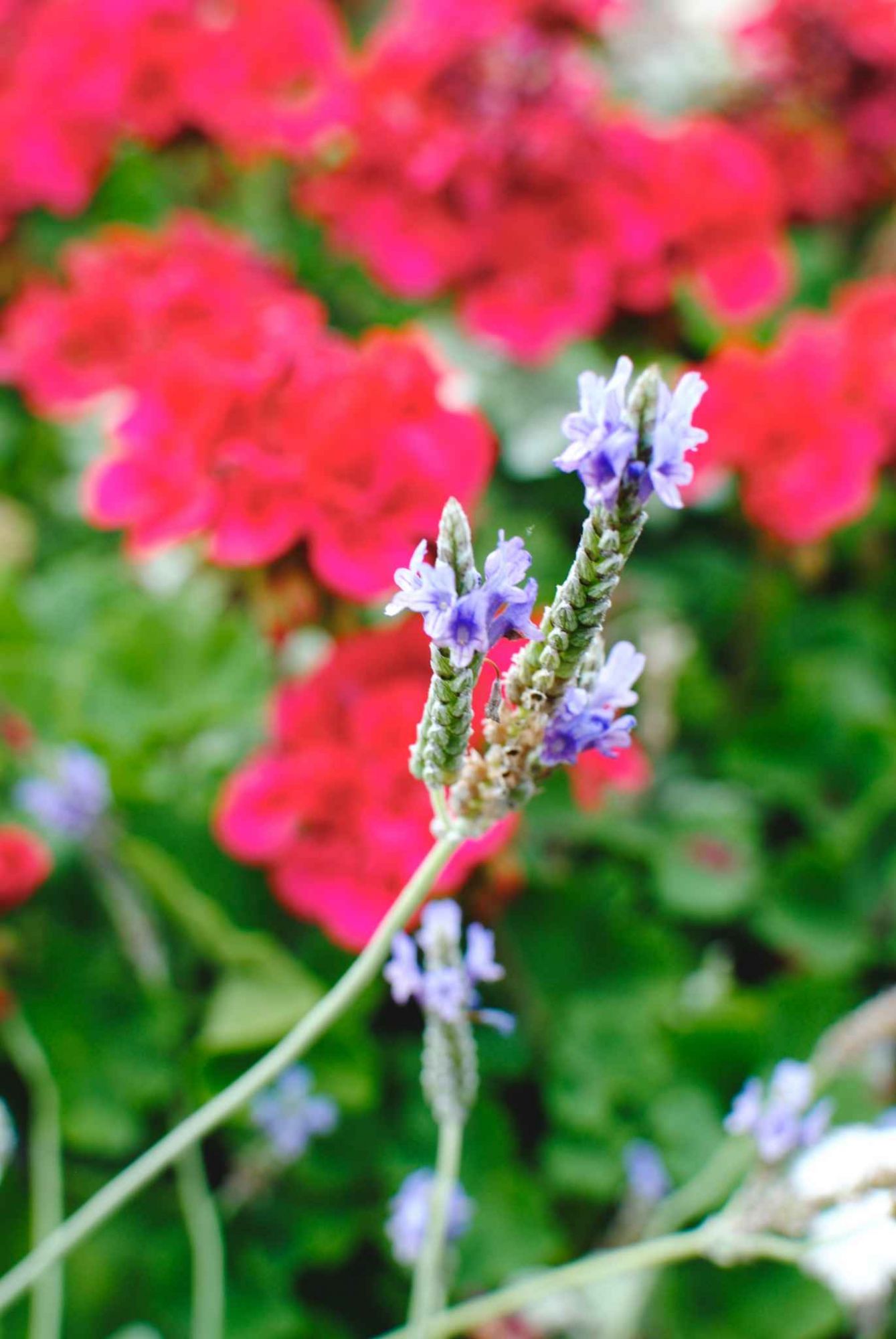 Final thoughts on drinking around the world at Epcot…

It was hot, it was sweaty, the lines were long. But it was a damn good time. Granted, my park ticket for the day was free from a friend who worked there (thanks Kylie!), making the experience even sweeter. Overall though, I’d probably do it again even if I had to buy my own ticket. I mean where else can you hit up Africa, Germany and China in one afternoon?

P.S.: Shout out to the random person I gave my number to, please stop texting me. 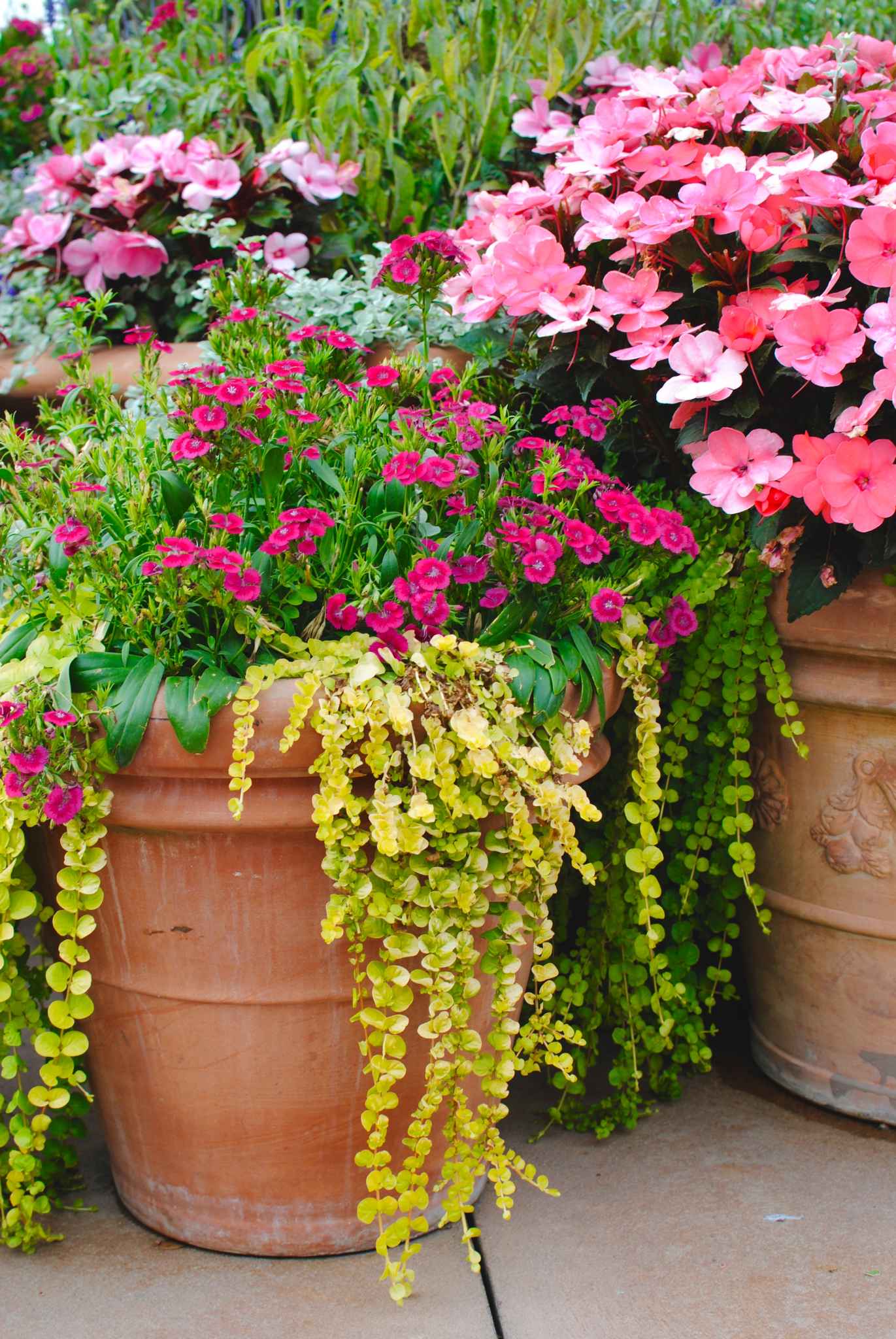 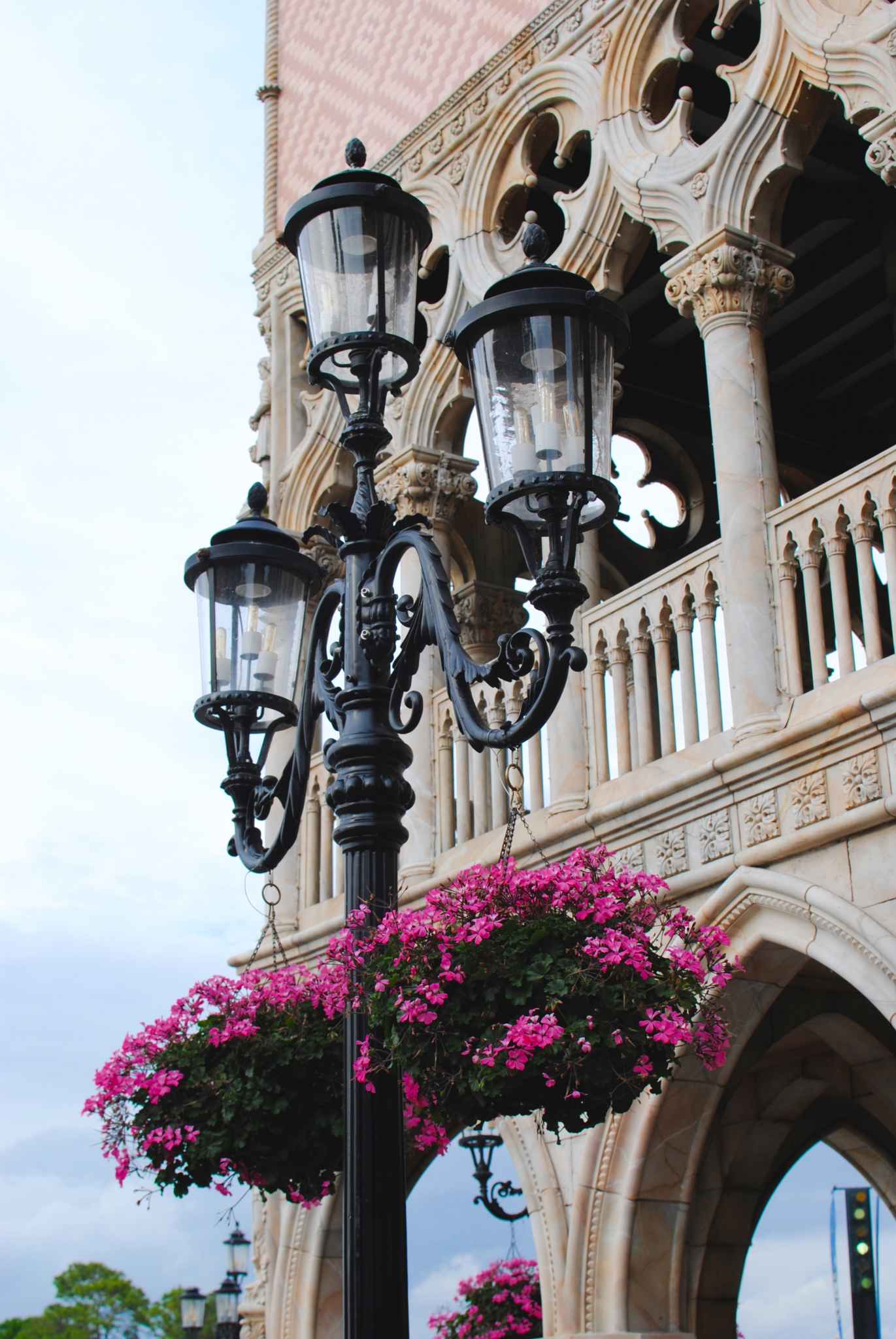 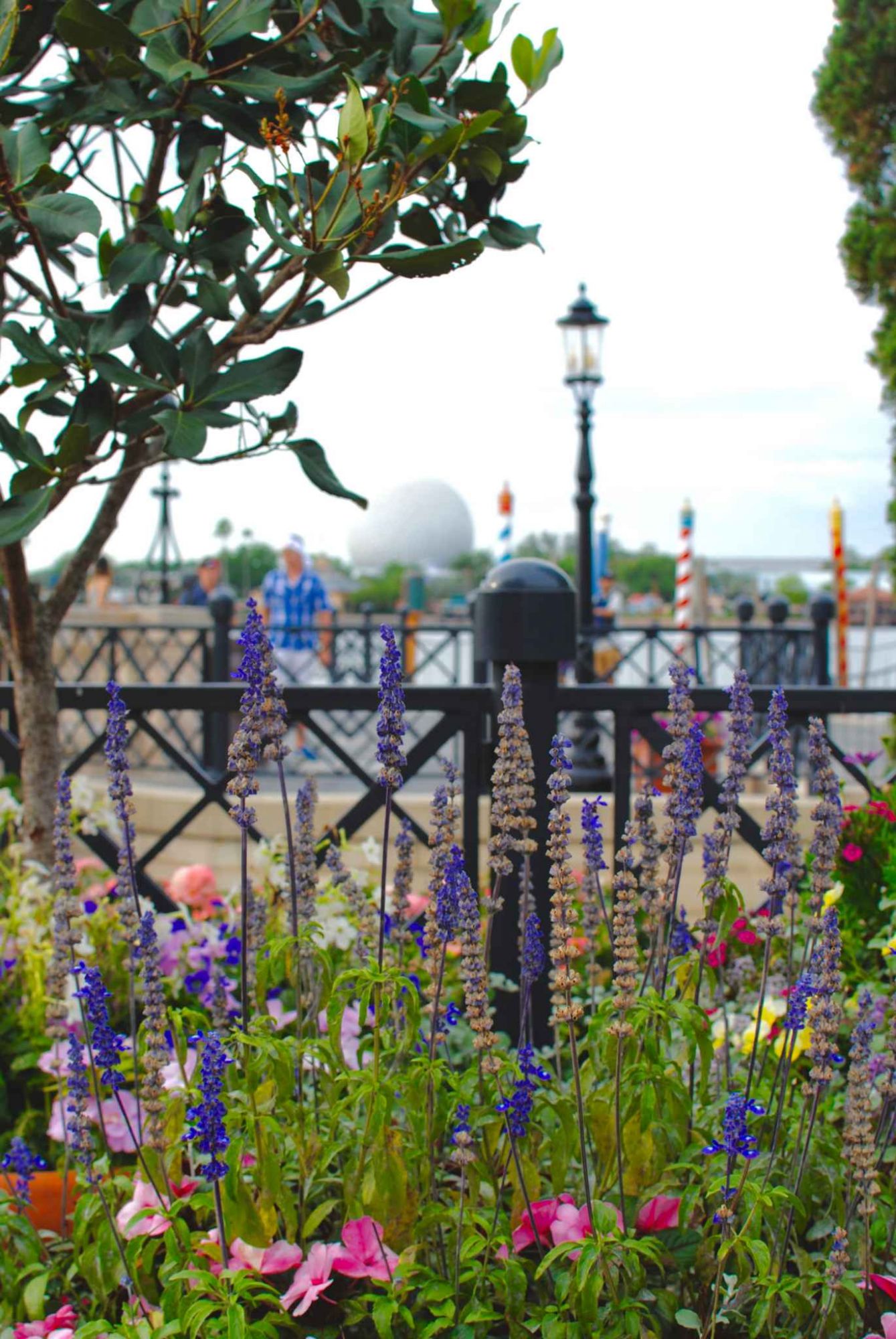 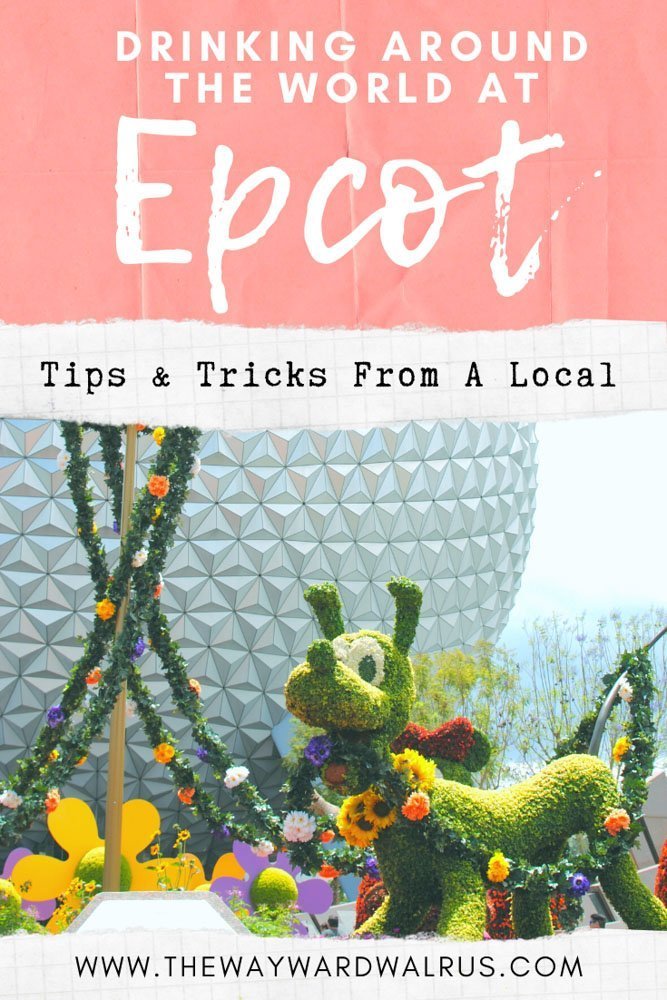 With the first cool breaths of autumn in the air,

Autumn is amongst us 🍁 // Estes Park, Colorad

I absolutely lost it to this song at @fredagainaga

“The moment one gives close attention to any thi

people of The Vortex #MeowWolf // @musicfestival

Drinking Around the World at Epcot