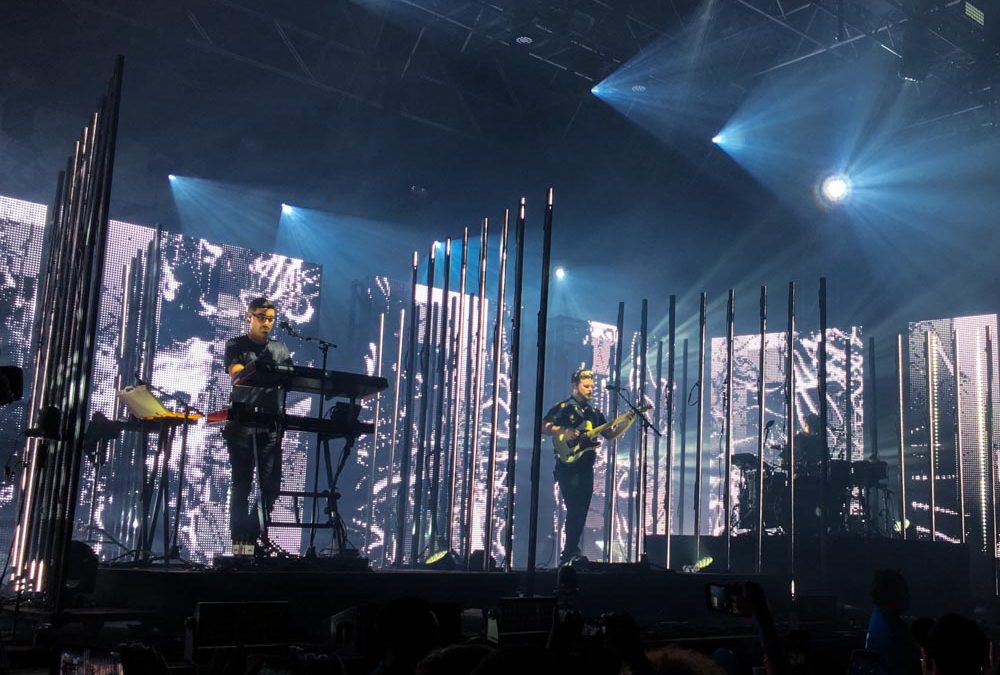 An interest in music, eh? You’ve come to the right place (or at least I think you have). Each week I post a set of 7 new songs (& the occasional concert series) – whether they’re brand new or just new to me. There’s no theme nor set genre, just a weekly collection of rad songs I think you should know about.

P.S.: Check out the playlist of all these songs (& others!) on YouTube at The Wayward Walrus.

Yooo shout out to my friend Tayler, the Techno Queen for this one! Be forewarned though, once you listen to just one song off Maya Jane Coles new album Take Flight you’ll be stuck in a moody light-techno vortex for approximately two straight hours. The new album has t w e n t y  f o u r  tracks.

I could listen to Alt-J everyday and never tire of them. I may be in the minority but I can’t get enough of their almost Radiohead, almost Grizzly Bear, almost something else entirely sound completely unique to them only. Recently I’ve been getting into some of their cover tracks, like this one of Bill Withers “Lovely Day.”

Speaking of Radiohead,  I think I finally figured out my favorite song by them! After much thought and consideration the final verdict…”House of Cards.”

Watch this one on your phone! The 360 degree video for “Chapita” by Mind Enterprises is absolutely nuts. I highly suggest also checking out their other feel good tunes like “Loverboy” and “Girlfriend.”

Can I just take a moment to say how flipping rad UK Grime is? Like I honestly don’t know how it hasn’t crossed over to the States yet, but then again, that’s probably for the best. I found Dusky through Soundcloud in a Stormzy playlist and immediately was like yo, okay what’s this. Just take a listen to this track with all of Dusky’s signature dark tones and you’ll understand.

See this is another one why I’m so resistant to jump the Soundcloud ship. I have yet to find another platform that introduces the most random music through their auto-play of related tracks of artists I’d never find on my own. Just like this reggae-jazz meets snare drum mashup thing by Jungle Invaders. Their other music is eh, not really my thing, but this one is absolutely golden.

This error message is only visible to WordPress admins

Error: There is no connected account for the user 16227155 Feed will not update.